Welsh rugby hero and Union Cup ambassador Gareth Thomas reflects on the changing face of rugby, his approach to Pride, and how the landscape has changed in the 10 years since he came out.

“I promise you coming out in rugby circles is not going to be a problem.

I remember telling Scott Johnson. He wasn’t even Wales coach anymore. Scott was on tour in Cardiff with the Wallabies. We had just played Australia when he came into the changing room. My wife had left me. It was my worst performance in the Wales jersey. And I was the captain. I was sitting there, devastated.

Scott came over to shakes hands. He always sees the person before the player. All the great coaches skill you up but they also know the key to optimum performance is understanding what makes a person tick off the field.

We locked eyes and he just knew. Or he knew enough to investigate further. I trusted him. It dawned on me that this was an opportunity to tell someone inside the game.

“Are you alright Alfie?”

He took me to one side and I told him. He told me, ‘These boys love you’ and how I could not continue in this environment, under this kind of pressure while living a massive lie.

The fear was that people wouldn’t like me for lying to them for so long. Scott told some of the senior players. I roomed with Martyn Williams for most of my career. ‘Nugget’ is one of the great Welsh opensides. He wasn’t bothered in the slightest despite so many of our private conversations over so the years being based on the idea of a lie.

You can listen to Gareth on other platforms or wherever podcasts are found, just search for The Sports Chronicle. 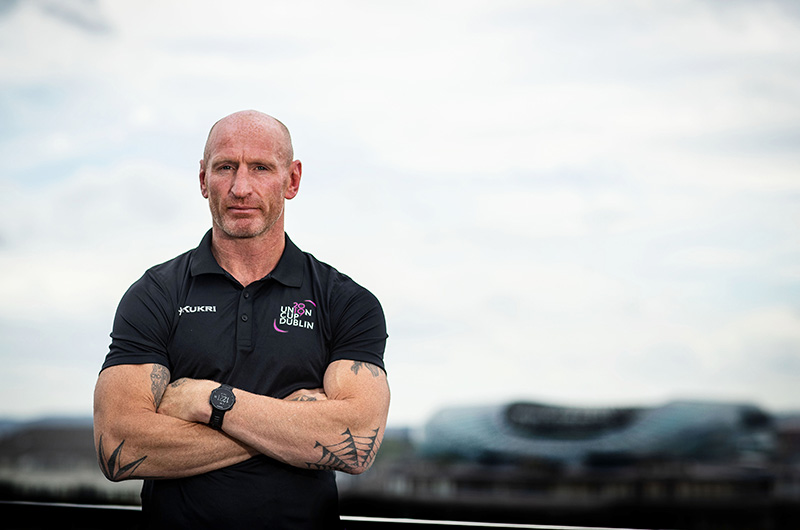 If you enjoyed Gareth’s interview you might like to check out Lindsay Peat’s “If I Could Speak To Israel Folau“. 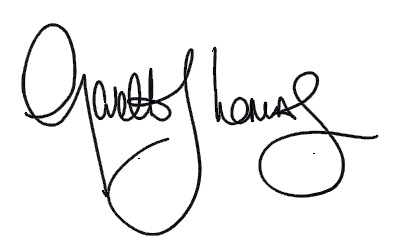