If I Could Speak To Israel Folau

Israel Folau has not been far from my thoughts recently.

I’ve thought so much about what I might say to him given the opportunity. I’ve imagined so many scenarios and each time I take a different stance and approach it differently each time in my head.

One constant feeling in all of those scenarios is that I pity him. 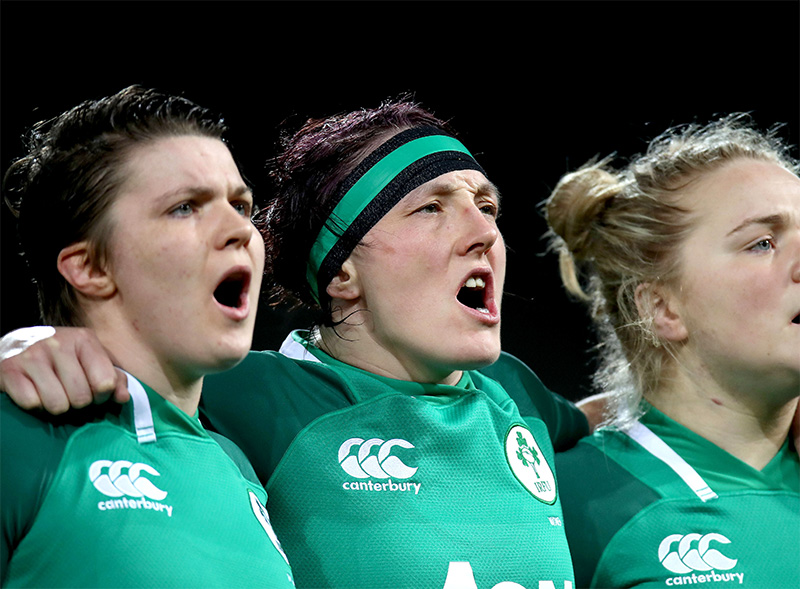 I pity someone who is in such a privileged position, getting paid for doing something he loves doing – a job and a natural talent that most only dream of. A man adored by millions, idolised by many fans – therefore a man with power and influence. I feel pity for him because he chose to use that special power and influence to pass down judgement on those who are possibly already struggling and marginalised.

Personally, I can cope with one person’s judgement of me but to witness someone publicly invite the masses to join in on that judgement… Now I’m in a battle, a battle I always fear I may eventually lose.

I never admit defeat. I will always fight to the bitter end. Stubborn you might say but that wasn’t always the case. I have come out the other side of the anxiety, the panic attacks, the weight loss, the drinking to oblivion and the self-loathing. I survived the thought that it would be better not to be here because I couldn’t take it anymore. The lying to everyone.  The lying TO MYSELF because, in the Ireland that I lived in at that time, it just wasn’t ok to be gay – you were judged.  It’s no longer like that in Ireland because so many were willing to fight for rights and fight for cultural change. 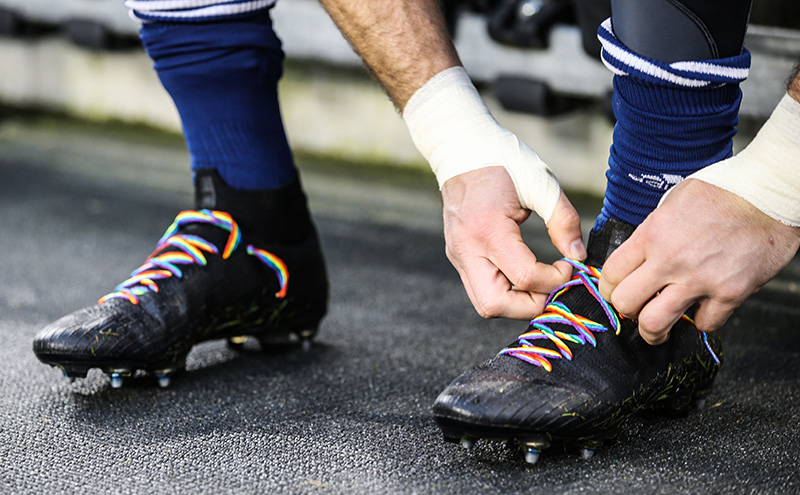 I will fight that battle every time because I can’t go back there, and I wouldn’t want anyone to go there especially when they don’t have the love and support that I had.  Yet I still struggled.

I think of those people throughout the world who are struggling with any realm of their life or their identity.  Without warning, and because one of the best rugby players in the world chose to do so, the world’s attention is turned on their turmoil and anguish. A debate gets whipped up about the legitimacy of their sexuality which should be nobody’s business but their own.  There’s anger and insult from both sides but the people suffering the homophobic commentary are caught in the middle.

I can only imagine their suffering – why would anyone want to add to that?  I can only imagine having the power and influence that someone like Israel Folau has and how I would use that to do good, to wrap my arms around those that are suffering and give them a bit of hope that there are better days ahead.  To tell them that life is for living and that it’s your own life – no one else’s. To tell them that the day you start living your life at the mercy of other people’s beliefs is the day you’ve rendered yours almost lost. You risk missing out on all those possible moments of feeling alive and the happiness that come with being yourself.

Be the person who ignites happiness in someone else. Be their inspiration.

Sport has given me that explosive adrenalin rush where you feel alive. I can’t imagine going through life not feeling that. Not feeling a part of something; that sense of belonging, the loyalty, the trust, the belief – being part of a team. Just like family, it makes me happy. 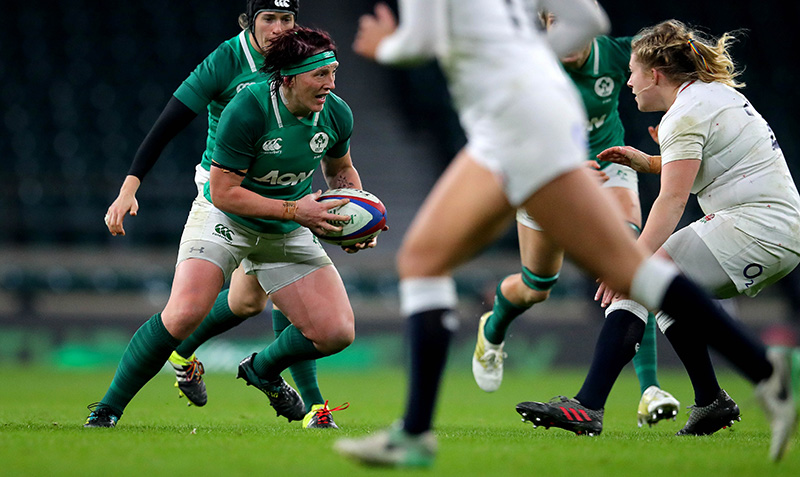 My parents always said to never be afraid to tell them any problem no matter how big or how small – we’d always find a solution.  Once I was healthy and happy that’s all that ever mattered. Bad things will happen in life – people will become sick, we will lose our loved ones.  Some days the world seems only filled with sad and horrific stories. I’m not naive but if I could impact on one person’s life and help them take the right turn or make the right choice for them to be happy… Wow what an adrenaline rush that would be!

So, if I had two minutes with Israel Folau, I would say…

I’m Lindsay Peat – proud Dubliner, proud wife, proud mother, proud daughter, proud sister, proud rugby player.  Like you, I’ve had the honour to represent my country at the highest level in the game… But I’m gay.

I don’t want to be pigeonholed or identify as anything or anyone other than me… Lindsay.

I’m not perfect – light years from it in fact but I am a role model.  Maybe only a role model to one person – my son – but that’s enough.  That thought propels me to strive for greatness. By making mistakes and learning, being me, being human, being brave.  And when it comes to standing up for what’s right and standing up for those who can’t stand up for themselves then, oh boy will I fight and keep on fighting.

Because I am determined that my one biggest fan, my son, will grow up in a world of tolerance and respect. 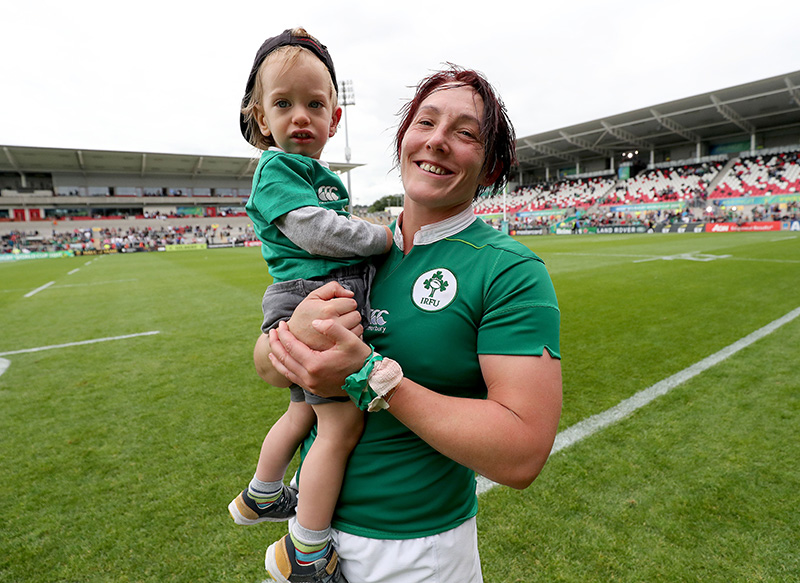 A world where people won’t use religion to wrap up hate and sell it as “love”.

If you enjoyed Lindsay’s article you might like to read Nicole Owens’ “Silence Is Not The Answer“.