Bohemians goalkeeper James Talbot recalls playing academy football in Sunderland, his stint with the Republic of Ireland football team and the incredible year he’s had as Bohemians’ number one.

Moving to England to play football didn’t work out for me, and I’m ok with that.

Even now I still get asked am I “home for a weekend?”. A lot of people I’d know, who aren’t football fans, still don’t know I’m the keeper for Bohs. I don’t mind people asking what I’m up to, it shows they care about how I’m getting on.

At first, it was hard having to tell people I’m home for good. It was my decision, but it’s difficult for people to understand, and you don’t want to be perceived as a failure.

I had offers to go back to England. I didn’t want to go back; it was too soon. I spoke to a few League of Ireland teams at the time, but it still didn’t excite me. Forget about sport, I didn’t even know what I was doing with my life. A break from football was needed.

I took a year out. For six months, I didn’t do a thing, then for the second six months, I went back playing Gaelic with Ballymun Kickhams, back to my roots. 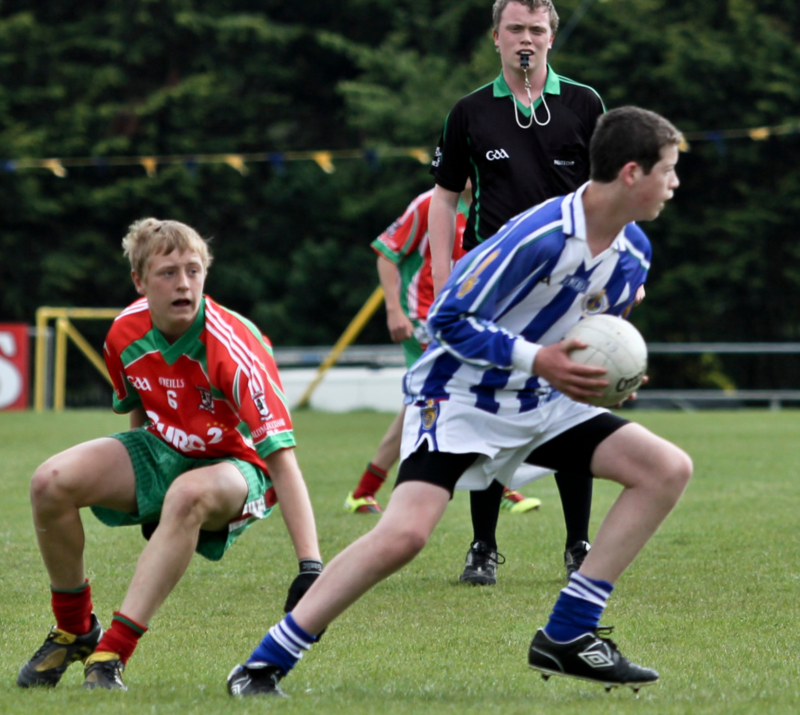 I was way off the pace. I remember going into training, and there were the likes of Davey Byrne jogging past me. Then I’d put a tackle in and he’s shrugging me off. The physicality and quality were incredible. People underestimate how competitive elite level GAA can be. Ballymun Kickhams is a club that sets high standards, so I thrived being back in that environment.

It was always football for me; my grandad brought me up to Johnstown Park in Finglas to play with Tolka Rovers with Ben Lindsay. Ben threw the ball up, and I was the only one to catch it, so he said “Right, you’re in goal stand in between the posts”.

Former Dublin captain Paddy Christie got me involved with Ballymun Kickhams when I was 11. I played outfield and loved it. Paddy was great, he understood that I wanted to play the two sports and didn’t mind that I missed the odd training session.

Looking back on it, I had some of the best moments of my life playing with Ballymun Kickhams. The Féile down in Cork would have been a standout, the rivalry with Na Fianna and winning the league titles. It was just brilliant.

Later, I was playing with Home Farm FC in Whitehall and the Irish U15 team. There were scouts that would come out to have a look at us. Then word just spreads, a few more scouts look at you, and you get asked to go and trial with a club. It wasn’t a case of “Here’s a contract, sign here”. It was a long process. I went over to England to trial with a handful of different clubs. Tom Kendellen and Alan Malone from Home Farm built on what Ben had taught me in Tolka Rovers, I was in a great position going over to England.

I was offered a contract by two clubs in the end. Sunderland jumped out as the right team for me. Dan Casey, one of my mates from home was already over there, so it was a no brainer. 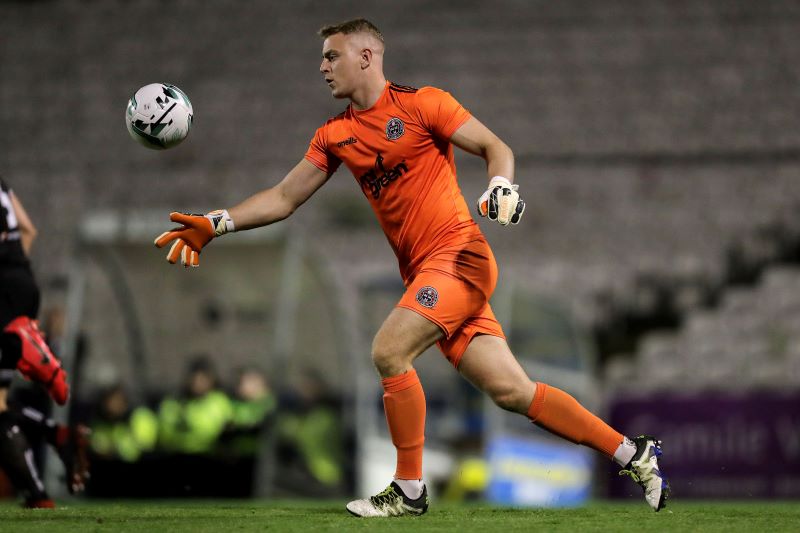 Looking back at it I was living the dream. I was 15 years of age, doing what I wanted to do. I was buzzing. Sunderland’s goalkeeping coach Mark Prudhoe was a massive influence for me over in Sunderland, he did everything he could to bring me game to the next level.

The first two or three years in England were faultless, and I was loving every minute of it. It got harder as I got older because I got the idea in my head that I should be playing first-team football, and not academy football. I felt I was good enough, but when you don’t get the chance to prove yourself frustration starts to build.

I sat down with the Sunderland management to see what the problem was and tried to find the love again for football. I had been with the club for over four years at this stage. It wasn’t a case of not performing, some weeks I was playing unbelievable in training and not getting near the pitch on match day. I asked to leave the club just before Christmas of 2017, that’s when the Darlington move came about.

I got on well in Darlington, but my last game for them was a controversial one.

Darlington is a huge club, and we were in the relegation zone at the time, so a win would have been massive for us. We were up one-nil and I got into a bit of a scuffle in the box at the 90th minute.  They get a penalty and equalised; I got sent off – disaster.

If you look at certain articles from the time, it will say the move to Darlington finished me off, but that isn’t true. It looked like the club sent me packing, but it was my decision to leave. I just wanted to get home to Dublin and have a fresh start.

”It was tough getting asked what I’m doing when I didn’t even know myself.

My only exposure to football was going to watch Bohs in Dalymount. Dan Casey was playing for them before his move to Cork City, so I went down to support him. My mates from school were big Bohs fans, so I was with them in the stand shouting and chanting.

I knew goalkeepers in the league and knew the standard of they were playing at. I put myself in their shoes and asked myself, could I play there? Would I be able to handle the crowds at the big games the likes of Bohs v Rovers?

I decided to come back to football with Home Farm, my schoolboys club. I wanted to enjoy playing again, but I wasn’t ready to get back in goal. I didn’t even bring my gloves with me to training or matches.

There were a few eyebrows raised when I came on to the pitch with number four on the back of my jersey. That’s where I stayed until, one day, I got a call from an unknown number.

It was Keith Long, the Bohs manager. We had a great chat on the phone, he said they were planning big things in Dalymount, and he wanted me to be a part of those plans. That phone call was massive for me. It was the moment I felt the love for the game come back.

I joined Bohs before Christmas 2018 as a number two to push Shane Supple, the most talented keeper in the country at the time. That plan was turned on its head when Supps had to retire due to an ongoing hip injury. I worked my ass off to get match ready.

We played a pre-season friendly against Shelbourne, and I remember being nervous as hell. It was a good thing though. It made me concentrate and focus.

That dressing room is the best dressing room I’ve ever been in, full of characters like Detzer, Keith Buckley, Dinny Corcoran and Rob Cornwall. I felt like I belonged there. 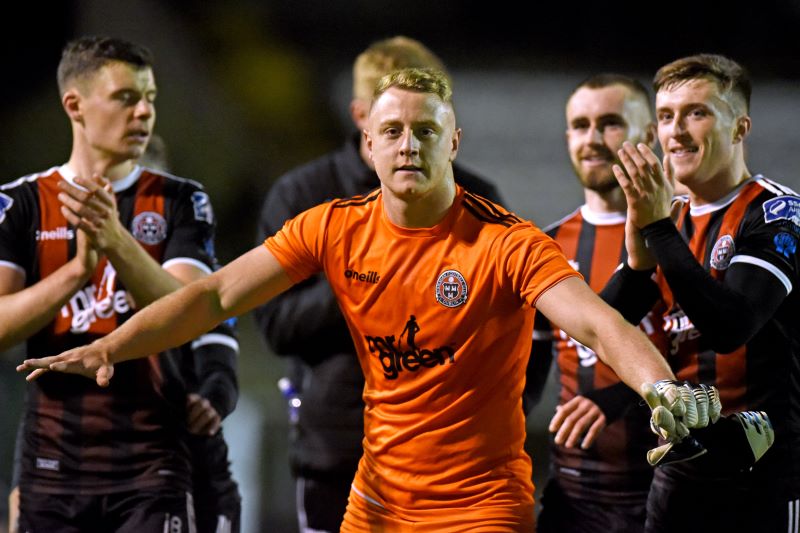 My first game was away to Waterford, we drew 0-0. I couldn’t believe how well we were doing in the first half of the season. We were keeping clean sheets, winning games, and we were in the top two for the first four months. The training was going well, and the feeling in the dressing room was unbelievable.

The season took another turn when I saw a missed call from a UK number. Keith Long rang me when I was in town with some of the lads. I’ll never forget it he said: “The FAI has been on to the club; Mick wants to bring you in.” I just didn’t believe him, but I knew from his voice he was serious.

Next time I saw that number I made sure not to miss the call. It was Mick McCarthy.

He said, “You’ve deserved a chance to come in and be involved with the group. Come in, don’t be nervous, and just do your best. We’ve been watching you.”

The lads said my face was white after the call. I had put so much work in, so it felt like the work had paid off to get that phone call. It made me want to push on even more.

The set up they had in the camp was incredible. Mick and the goalkeeping coach Alan Kelly were both great to me. The whole experience was overwhelming. I remember watching Robbie Keane and Mick McCarthy in the 2002 World Cup, here I am in their Ireland training camp. I had to go up to my room after dinner to calm myself down and just take it all in.

There was nobody I didn’t talk to when I was in the Ireland camp. I knew John Egan from Sunderland; he’s doing great with Sheffield United in the Premier League at the moment. Darren Randolph gave me great advice. He knows what it takes to get to that level of goalkeeping. Even now, I can give him a call anytime, and he’ll give sound advice.

The away trip, the Denmark game was incredible. I had goosebumps the whole way. That was one of the best moments of my life so far, to go from playing with Home Farm to being part of the Ireland squad was incredible. 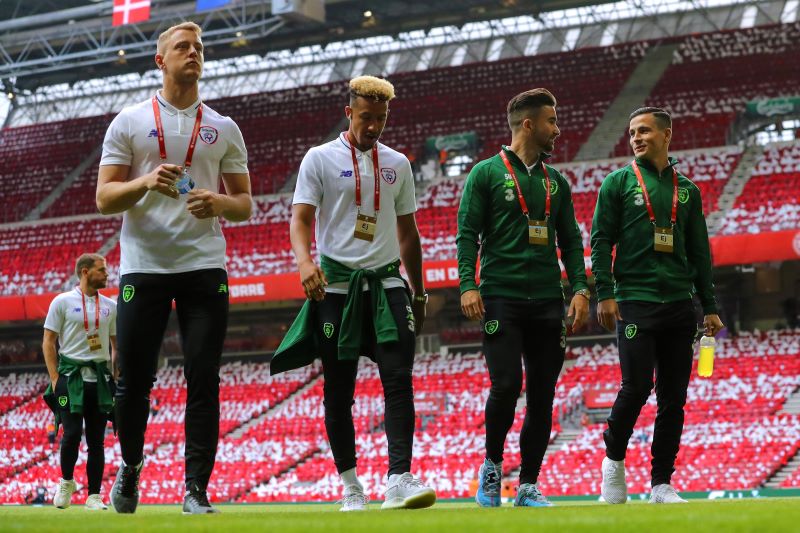 I had some incredible days with Bohs that season. The derbies are brilliant, once you come out on the right side of them. Bohs goalkeeping coach Chris Bennion plays a big part in ensuring I’m mentally and physically prepared for those days.

We played Rovers five times that season. Whether we play them at home or in Tallaght, the atmosphere is always fantastic. Sometimes the quality of the games didn’t show through because of how big they were. The tension and the pressure is always off the charts.

People say the Dublin Derby is just another game but the players and fans both know it’s more than that. Everyone gets there early to soak up the atmosphere. You have to stay concentrated and keep to the game plan. It means so much to the fans. Walking down the street people will come up to me, shake my hand, and say congratulations. It makes you want to go out and perform as well as you can, for them.

I’ve got a lot to be thankful for.

If you enjoyed James’ piece you might like to read Barry Cotter’s – ‘Mick McCarthy Will Always Be “The Gaffer”‘. 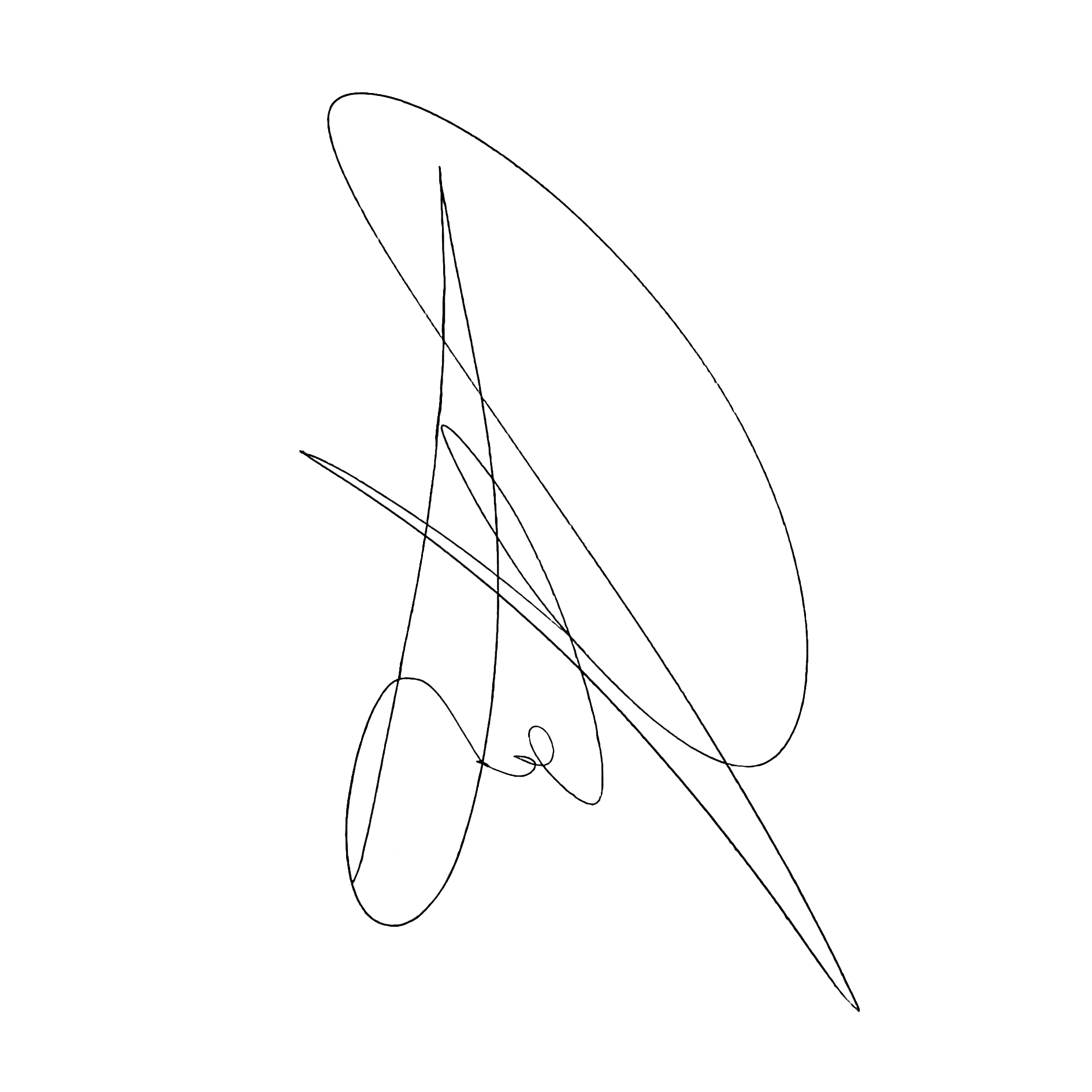