Mick McCarthy Will Always Be “The Gaffer”

How did I come to make my debut for Ipswich Town against Barnsley in what proved Mick McCarthy’s last game as manager?

They weren’t the first English club that was interested. I had trials at West Brom, Everton and Sunderland. Myself and Chiedozie Ogbene, two Limerick FC lads, went to Brentford the same week we were at Ipswich. Chiedozie eventually signed for them but as soon as I walked into Ipswich I wanted to stay.

The reason? That’s easy. Mick McCarthy and Terry Connor. Those initial two days felt like months in terms of what I learned from the gaffer and TC. 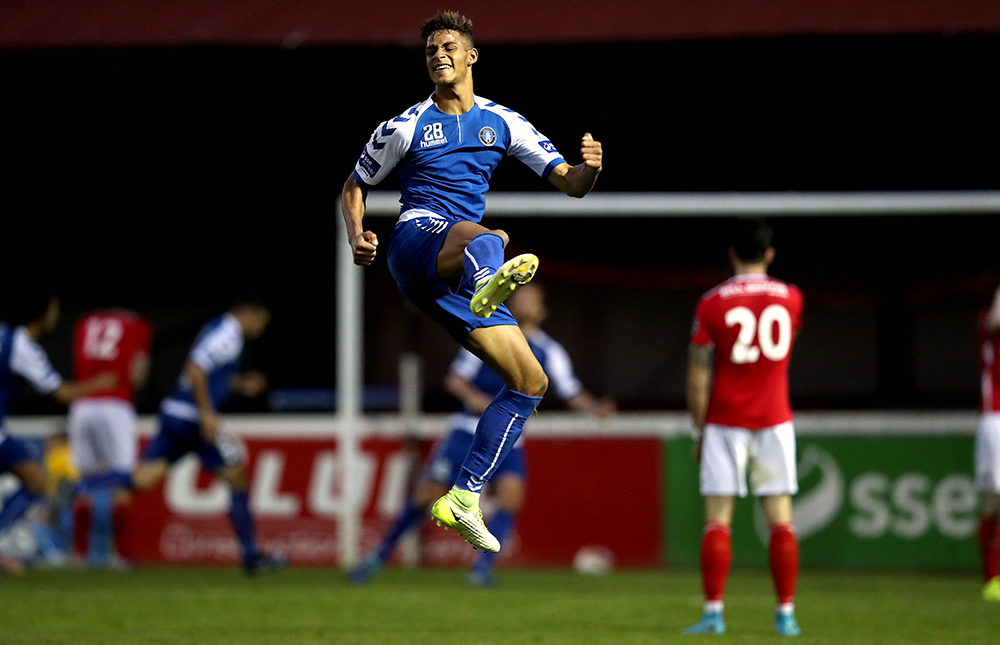 Mick will always be the manager who gave me my debut in English football. Words can’t describe my feelings during the 1-0 win over Barnsley. Just the supporters’ reaction and going down to the North Stand afterwards. It was the best day of my life so far.

The club are struggling with injuries so I felt there was a chance, so I stayed mentally sharp. No one knew it would be the gaffer’s last game. An hour before kick-off he told me I would be starting.

”"Go and enjoy it" was all he said. So that's what I did. Just went out and expressed myself.

I will always get to call Mick McCarthy gaffer. It was a pleasure working alongside an Irish football legend and TC. They did nothing but look after me. The best example of this is taking me off that night against Barnsley because they knew I was knackered and could blow a gasket. They wanted to protect me.

I’d play for them any time. It’s just the way both men explained everything so I understood it the first time. Mick is such a gentleman, never gets ahead of himself, treats everybody the same and he’s so smart.

”That's how I want to carry myself. Like Mick McCarthy.

I am 19. Most young Irish players who went over to England when they were younger are now playing League of Ireland so I feel I got my chance at the right time.

How did it all come about?

I was sitting in St Flannan’s College growing frustrated as I wanted to be working on my football. It’s about belief. I wanted to start building my own path, to put the same amount work into football as a medical student does to become a doctor. I understand that thousands of hours of clever training is needed to really excel in any profession.

That’s always been my attitude. Leaving school early was a risk but I knew it was the correct decision. My ma (Harriet) has seen the work I’ve put in so, if I don’t make it in England or the European club game, she knows I’ll have a career in Ireland. If it doesn’t work out on the pitch we both know I will be alright, because I am constantly getting bigger and faster. Hard work doesn’t go unnoticed.

My first big opportunity was an open trial at Cork City. I did well enough for them to offer a contract and put me up in a B&B. Of course I agreed. Then I went to the open trial at Limerick FC. They told me to leave Cork and keep living at home.

Well done to Barry Cotter who has tonight made his @Official_ITFC debut in starting against Barnsley ?Y�? https://t.co/v5nPfomWIe

I was a striker but not for long. Being picked up by Limerick also meant the end of GAA. I was big into Gaelic football and hurling with Eire Og, my club in Ennis, but county level opportunities with Clare had to be shelved. Football was always my game. I was definitely a better footballer. It was at the FAI ETB course that my days up front were put on hold. I saw myself as a number 10 but slotted in at centre back when someone got injured.

”I just played what was in front of me. Just started hammering people left, right and centre.

Someone took notice because the next day there were calls from Aston Villa and Everton. They were asking about a centre back named Barry Cotter. My under-19s manager Tommy Barrett, who is currently the Limerick gaffer, started playing me there, and it just clicked. I feel a lot more comfortable with the whole pitch in front of me. You can start each play, you decide where the ball goes, what wing it needs to go down and pick a pass. Neil McDonald came in last May, he’s with Scunthorpe now, and wanted to play me in the first team. “Do you prefer centre back or fullback Barry?” he asked. “Centre back gaffer” “You’re a right back.” So that’s where he played me. After a couple of weeks I realised there were more chances to make it as a fullback and I’m loving playing there now as I can get forward, run at people and get balls into the box. 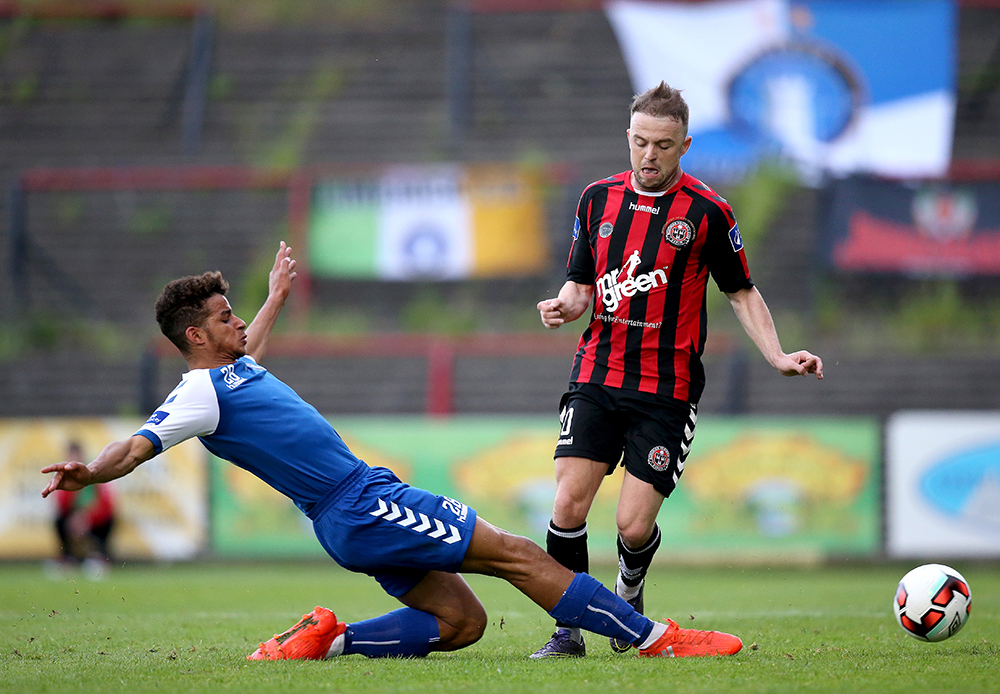 My first game on live television was against Cork City at home. I wanted to make an impression so I was trying all sorts of tricks at the wrong time. I got taken off at half-time. Neil reminded me that I do the simple things brilliantly. I learned a valuable lesson that night. I’m still learning. I wouldn’t have made it to Ipswich without support from my ma and friends but as far as development up to this point I have to mention John Grehan and Tommy Barrett at Limerick FC. Inside the FAI course Trevor Lovell and Mike McCarthy had a huge influence. When the penny dropped in Ireland, Willie Boland, Eric Kinder and Neil McDonald also made sure I turned into a professional footballer. That’s a lot of names but that’s how much support, from really good coaches, a young player needs to make it this far. Starting close to home at a set-up like Limerick has prepared me for Ipswich. It is a lifestyle now. We train twice a day and then go to the gym. We eat, sleep, breathe football over here. It was different back in Ireland with people having to own a gym in order to keep playing at the highest possible standard. My skipper at Limerick, Shane Duggan, who has so much ability, I don’t know how he is not over here, has had a solid career in the League of Ireland. Shane has his own gym. That’s a prime example of a footballer in Ireland. Playing for the Republic of Ireland seems a long way away as there’s so much Irish talent playing Premier League and the Championship week in, week out. I look at how Declan Rice really grabbed his chance at West Ham. I need to do the same when the opportunity comes. That’s all I want to do. Just be brilliant at the simple things.

The Sports Chronicle brings you stories from the world of sport by the players, the coaches and the unsung heroes, all in their own words. This all began with a contribution from Jamie Heaslip, one of the greatest servants to Irish rugby, with The End is Really The Beginning Part 1 and Part 2. You can also check out our Podcast. Subscribe today for more.