Ireland and Connacht rugby star, Jack Carty, talks about Roscommon GAA, playing soccer underage for the Republic of Ireland, moments that changed the course of his career and why he is supporting the Tackle Your Feelings initiative with Rugby Players Ireland.

Soccer was a massive sport for me when I was younger; I was a centre back. My club, Hodson Bay Celtic would not have been the strongest, but we got reasonably competitive by the time I was a teenager.

I got selected on a representative team for the Athlone league in the Kennedy Cup which was an opportunity to show what I could do. The following season I was asked to join the Republic of Ireland U-15s. That was a huge honour. I played internationals against the likes of Scotland and Wales and we also travelled to Holland and Qatar that year.

In the middle of all that, my mum handed me a letter from Southampton F.C. They were inviting me for a trial over in the UK. Although I was only 14 years old, I was ready to pack my bags and go. This was my chance to find out if I could make it as a soccer player.

Then, my parents told me that they had got word of a transfer embargo that prevented me from going to Southampton for the trial. That dream ended there.

It was only after I got my first cap for the Ireland rugby team against Italy, that my parents owned up to making up that story about the transfer embargo to stop me from going to England.

They wanted me to finish school, get my leaving cert, and were afraid that going for trials would derail that.

Looking back, I would love to have given professional soccer a rattle. But then I would never have had the opportunity to become a professional rugby player and play for my country. Sliding doors. 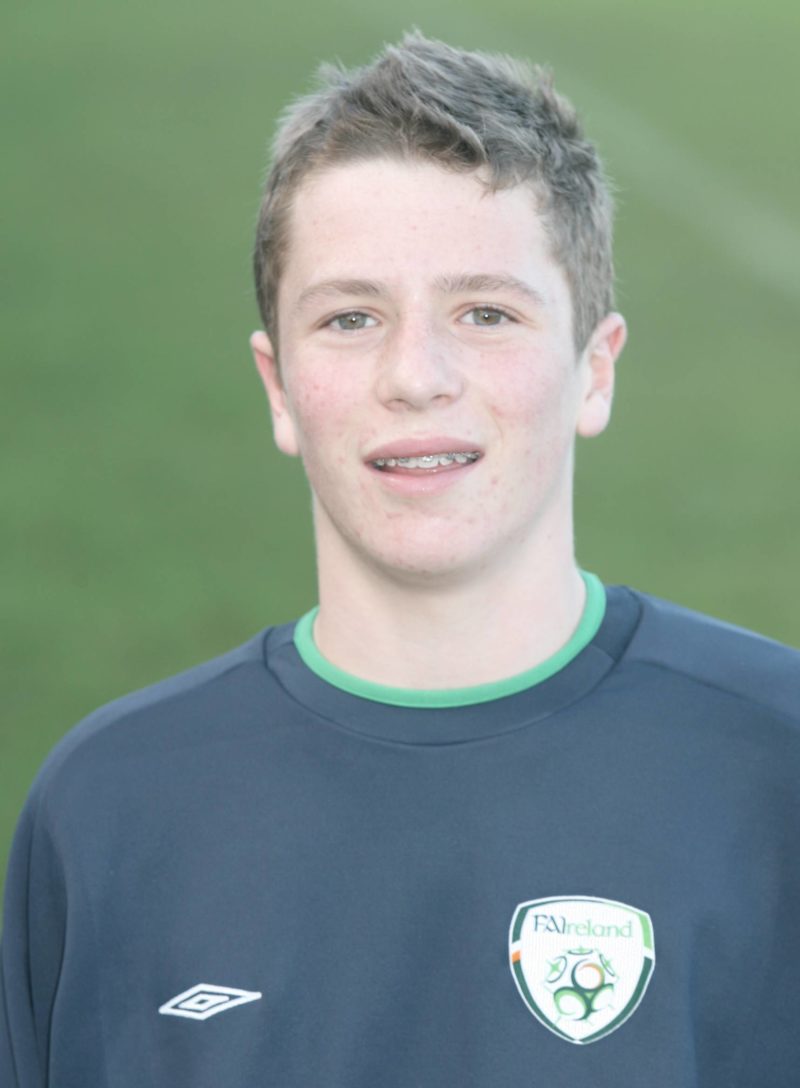 I’m from the Roscommon side of Athlone, a place called Kiltoom, about 50 yards from Lough Ree. If you swam across the lake, you’d be at Robbie Henshaw’s house in Westmeath.

Coming from Kiltoom, it was a GAA-mad background. St. Brigid’s is our club.  I played Gaelic football with them right up to the age of 18. When I wasn’t playing with Brigid’s I was playing soccer with Hodson Bay Celtic. As a kid, I actually hated rugby. I associated it with playing in the wind, rain and cold of the winter. It kept me ticking over for Gaelic.

In secondary school, at Marist College, I ended up playing all three sports and got a lot more into my rugby then. Studies wise, I did well, but I probably neglected it a bit due to all the time I put into sport. Regardless, I did enough to get into University where I studied Commerce at NUI Galway. 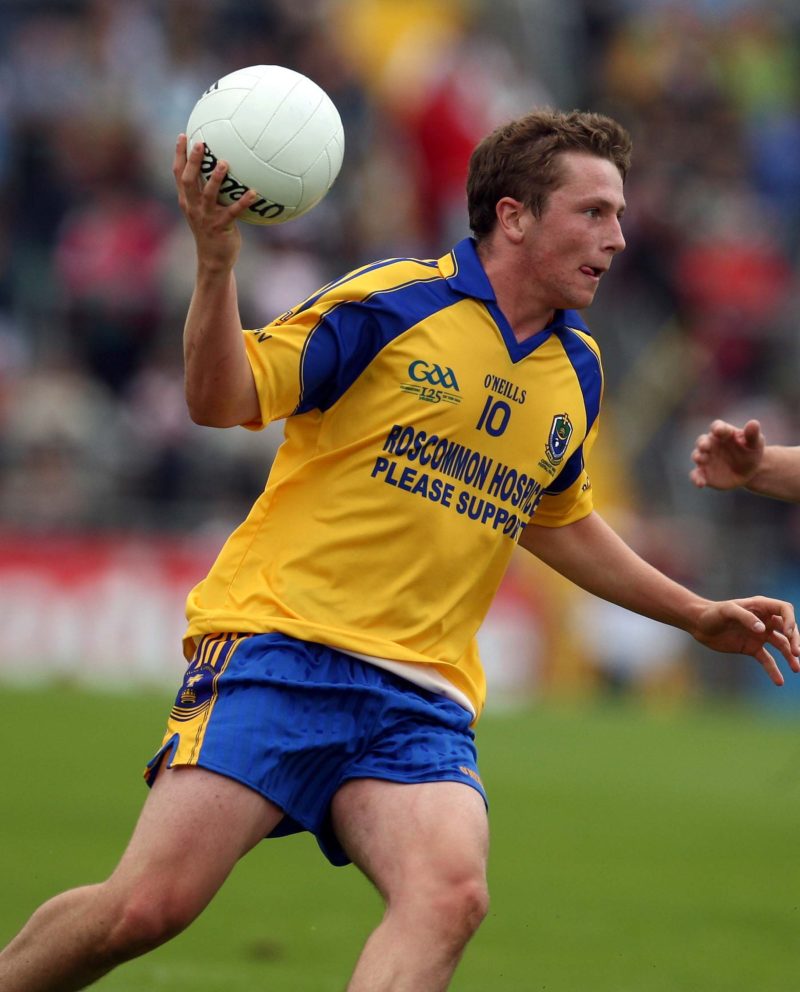 St. Brigid’s had been such a huge part of my sporting life as a kid, it was amazing to see how the club progressed and dominated Connacht during that period. We had some long unbeaten runs at underage levels through the seasons. Ultimately, I had to choose a sport, so I gave up Gaelic football and soccer, and took my opportunity to play rugby with Buccaneers and later Connacht and Ireland.

I had stopped playing by the time St. Brigid’s reached the All-Ireland Club Championship final on St. Patrick’s Day in 2011 against Crossmaglen Rangers. On the same day, Roscrea were playing in the Leinster Schools Rugby Senior Cup final. My pal, Shane Layden, who I later played with at Connacht, was playing for Roscrea in that final. Myself and Shane were getting a lift up to Dublin with the Connacht coach, Nigel Carolan. I didn’t have the heart to tell them that I wasn’t going to the match in Donnybrook. I was going to Croke Park.

Brigid’s lost out by a goal to Crossmaglen but came back to Croke Park and won the All-Ireland in 2013, beating Ballymun Kickhams by a point. It was a massive day for the club. They’d beaten a Ballymun team full of big names and class players like Philly McMahon and Dean Rock.

”But for the fact that I chose to focus on rugby, I might have been involved with St. Brigid’s on both of those big days.

Plenty of people pointed that out to me of course. I remember that I was kicking myself a bit at the time, but rugby was the right choice for me. 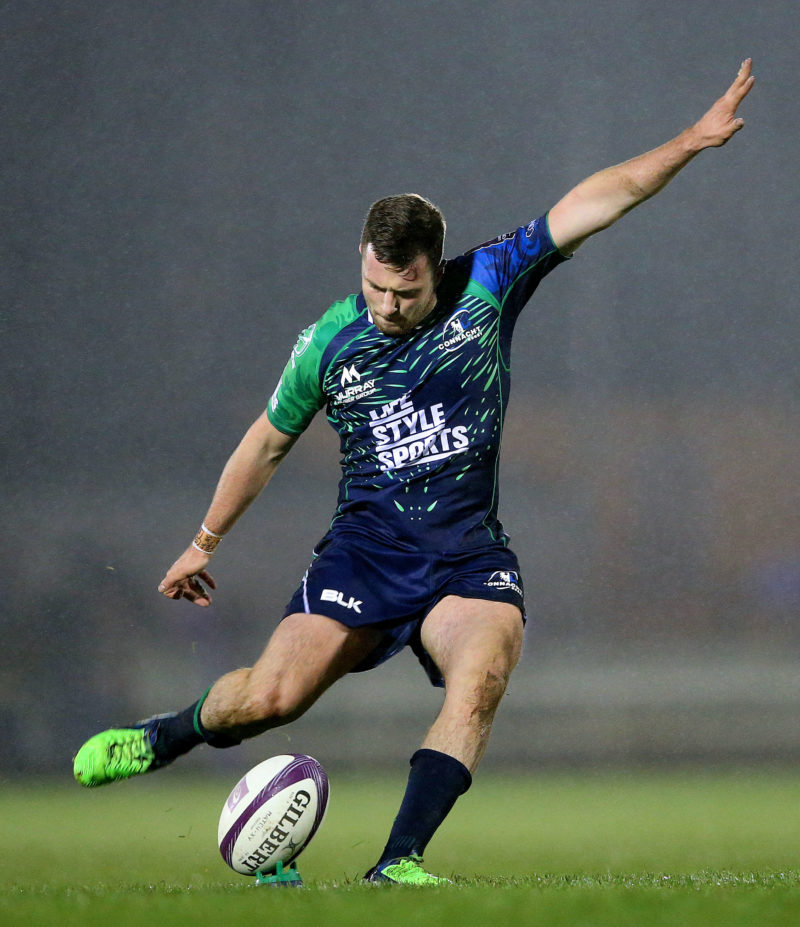 My life revolves around rugby now. Everything I do is aimed towards being the best I can be when I compete on the weekend.

When I started out in rugby, I took the setbacks badly. When things went against me, I was always looking for someone to blame and had a recurring habit of making excuses. I spoke negatively to myself. It all affected how I performed.

I didn’t get the Connacht Academy contract straight out of school as I’d hoped. I found myself in first year of college thinking, I should just enjoy the student life and play rugby socially.

It pushed me to a point where I wanted to quit the game altogether.

Nigel Carolan pulled me aside and said, there would be an academy contract there for me if I came in from the cold and started to put the effort back into my training. 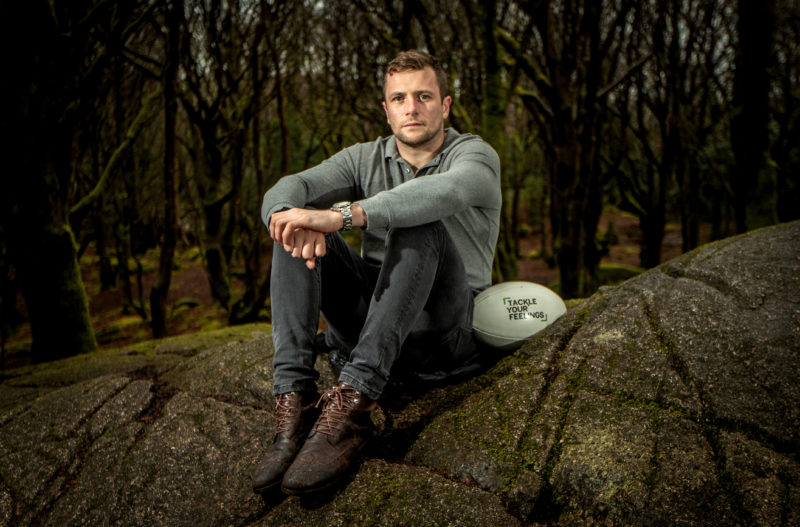 I got help from people like the psychologist, Niamh Fitzpatrick and performance coach, Enda McNulty. That changed things for me. It gave me the tools to build my mental strength and use that to improve my performances on the pitch.

It’s something I have to work at still. There have been times, even recently, when I’ve dropped back into a negative mindset. Coming back from the Rugby World Cup was very tough. But I’d been there before, where that doubt creeps in and I knew that if I stuck to my process I’d bounce back.

There were times when I wasn’t the better person. When I was in school, I could sometimes be a dickhead to classmates and teachers.

”I see that for what it is now - a negative mentality. Just don’t be a dickhead.

When you’re in a good space mentally, you’re better equipped to back yourself and you get more enjoyment from sport and from life. That is where you want to be.

Its why I’m delighted to be a part of the Tackle Your Feelings initiative with Rugby Players Ireland. Looking after your mental health is such a vital part of what we do. 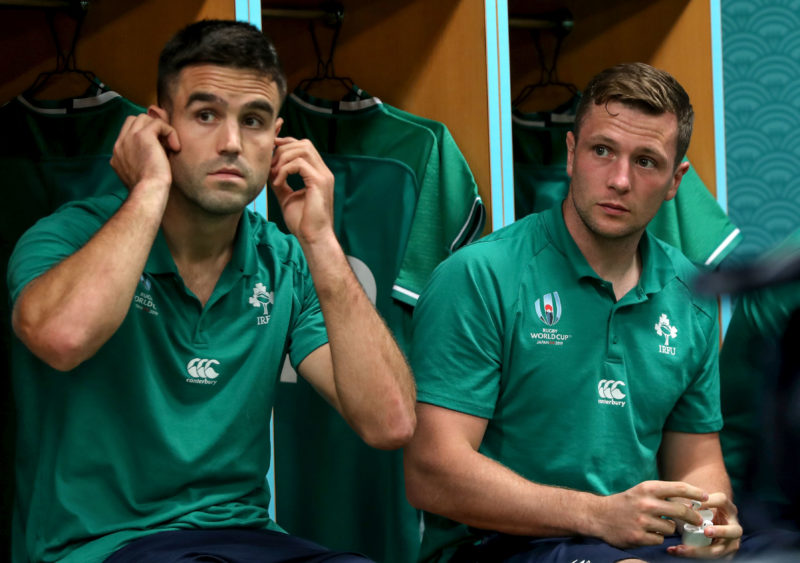 You can’t be prepared for all setbacks of course.

I had to get my spleen removed in 2016 following a freak accident.

I’d been at a water park while on holiday in Dubai. It was our last day there. I was going down a water slide where the bottom goes from underneath you and you go around a few bends. I just nicked my back off the side.

By that evening, the pain had gotten increasingly worse, I couldn’t get out of bed. I just couldn’t move and needed to be admitted to hospital.

I was maybe a bit naïve about how grave the situation was. After an initial misdiagnosis, a couple of days later they told me that I had to go to surgery to have my spleen removed. It started to dawn on me pretty quickly how serious it all was.

I was shitting it then. It was a surreal situation.

Thankfully, the surgery was successful, and I recovered well.

I’m obsessed with watches and had complimented the watch that the surgeon was wearing when I met him first. When I’d recovered and was leaving hospital that surgeon gave me his watch as a memento. I still have that watch in a case. It reminds me of how fortunate I am. 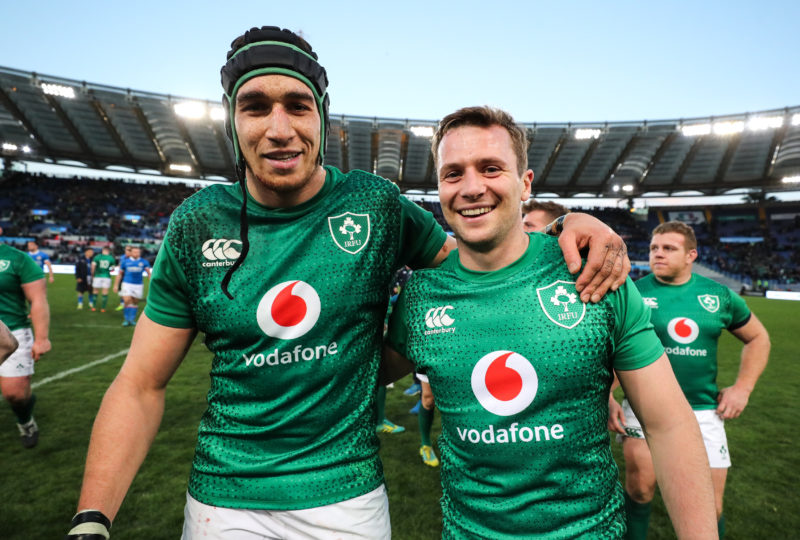 Not having a spleen means I’m more prone to infections and I have to manage that and take proper care of myself.

For my rugby career, it was obviously a massive set back. Following the surgery, I lost two stone. It meant that I had to work my way back to full fitness and conditioning. It meant I was the 24th man when Connacht beat Leinster in the Pro12 Final in Edinburgh that year.

Plenty of “what ifs?” go through your mind, but it drove me on to get back to my best and compete for my place.

That drive led to me getting capped for Ireland and playing at a Rugby World Cup. So, in some ways it was a blessing, that’s what I take from it all.

You’ll have setbacks. You have to come back stronger.

Jack Carty is an ambassador for Tackle Your Feelings – an innovative and unique approach to breaking down stigma around emotional well-being. Built on a foundation of diversity and inclusion, the campaign encompasses the whole island of Ireland and features some of Ireland’s most loved rugby players leading from the front, opening up about their own mental well-being challenges and the strategies they used to overcome them, so that people of Ireland can follow their lead.

If you enjoyed Jack’s piece you might like to read Jamie Heaslip’s – “The End Is Really The Beginning“.