Proud Of Who I Am

I never believed the awful things people said to me over the years. I was lucky. From a very young age two people convinced me that none of it was true.

My appearance on The Late Late Show happened in 2012. It’s hard to know for certain if there was any long term impact. I’d like to think so. At the time going on the Late Late alongside Jason Sherlock wasn’t something I fully appreciated. I was only 20 and just thought if it made a big sound that was the purpose of being there.

It felt like the right thing to do but I know now without a doubt, as a man, that it mattered. The support I received from my family (always) and community but also from strangers told me it really mattered. The letters written by mothers with kids of a mixed racial background all had the same message: speaking out about my experiences had made a difference as it gave their child more confidence to get involved in a team environment. It made them feel better about themselves.

All I said, sitting there beside Jason, was ‘It’s ok to be different’ but without my parents making sure that I believed this, my teenage years would have been very difficult.

The letters were important. Still are. Just knowing that mothers had taken time to write them meant what I do, how I behave, can make a difference in a few young lives.

Racism was a little bit of a problem for me growing up but never psychologically scarring, and that’s because of Joanne Chin. My mother was never going to allow that to happen. She was so good whenever it occurred, even tending to notice when something had happened by my demeanour. She made me feel so good about myself. She made me feel that being a little bit different from everyone else was something I should be proud of.

I give her so much credit for how she made me feel. She made sure her son’s confidence never dipped.

And that is good parenting. 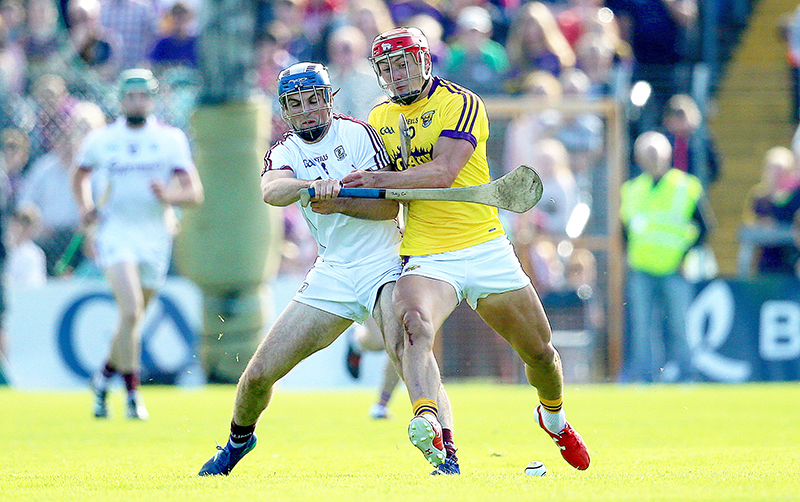 ”As regards Ireland as a country, I think everything is changing. We are becoming far more accepting as a society but racism does still exist.

I still have small experiences of everyday racism. The difference is I am a little older now, so I’ve more control over how I let it affect me. When I was younger my mother’s reassurances helped me enormously, but now I can deal with it in my own way. Sometimes it’s very frustrating, just that feeling of disrespect, it’s subtle but stuff still happens. What’s changed over the years is my ability to deal with it and put closure around the moment so it doesn’t fester, so it cannot affect me negatively.

”I don’t accept it, but neither do I let it dominate how I should feel.

To any young person who faces it on sporting fields, remember: You can’t control what people are going to say. No one can control what I am going to say. Be proud of who you are. If an individual tries to highlight you as being different it means they are intentionally trying to state that there is something wrong with you. When there isn’t. They are suggesting you don’t belong here. They are wrong.

”They are racist whether they know it or not. It's their issue, their weakness. Not yours.

Being proud of who I am and especially where I come from, makes me bulletproof to the words of others.

I’m from Wolfe Tone villas in Wexford town. I never looked at Wolfe Tone as a rough area because I grew up there, so to me it was normality. Tell me if this sounds rough: You could leave your front door open, go off for the day and everything would be as you left it.

Wolfe Tone is that kind of community. I presumed everyone else in the world was surrounded by friends and family, it was a great place to grow up, a very close neighbourhood. My mother is from the same street with her childhood friends now owning houses across the road. Everyone had a connection as her friend’s children knocked around with me and my cousins.

That said Wolfe Tone can be a tough environment. Nothing gets handed to you. You must earn everything. This prepared me for elite sport, it definitely moulded me into a competitor.

There was always something happening on the street, but you would have to fight for what you wanted. Again, that was my normality. Still is. We’d gather at the community house and go off on little adventures. We’d get up to all sorts of mischief but mostly we’d be playing ball of some sort. We all just enjoyed each other’s company.

I never got in serious trouble. My mother had me disciplined enough not to attract hassle or fall into stuff I wasn’t supposed to be doing.

That involved boxing with Billy Walsh!

They grew up together, Billy and Joanne. That’s what I mean about people in Wolfe Tone knowing each other. I joined the boxing club when I was very young but she wasn’t long putting her foot down. It was the only sport she didn’t fully support. Billy was keen to keep me involved but he couldn’t sell it to Joanne.

A few years ago I participated in white collar boxing fundraiser for my club and absolutely loved the atmosphere, just being able to get into a ring and express myself against a direct opponent was quite cool. It gave me a feeling of competitiveness I’d never felt before. The physical aspect, I guess.

Anyway, my mother shut that down, but she happily nurtured the healthy obsessions with other sports, from hurling to soccer to football, from club to club, team to team. My parents didn’t notice the level of my talent until coaches started knocking into the house saying, ‘We need Lee for this game or that trip.’ Neither the Chins nor the Blacks (my mother’s family) come from a big sporting background so they couldn’t be expected to identify talent. They did come out and watch the games, and probably think they’re experts now!

In some way they are, having been parents to a child who played at a high level they weren’t long catching on.

Growing up most people’s lifestyle was to go out while I stayed firmly on the sporting path. That separated me at 15, 16, from many of my friends, who were older anyway so they went to pubs and their lives were just moving faster but sport – be it football or hurling – allowed me to express myself in ways nothing else ever could. 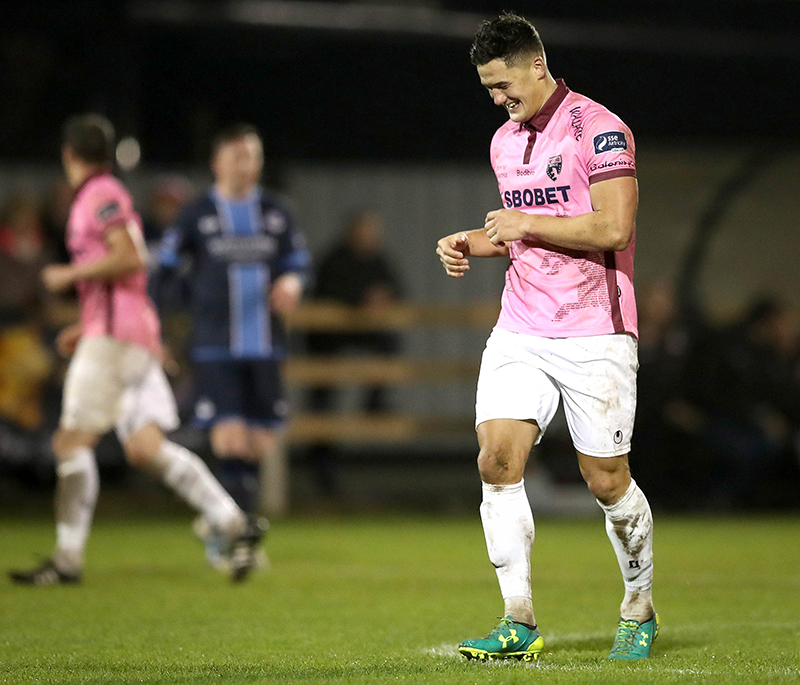 You only become mentally stronger after being hit by life experiences. Sport always suited my personality. It was sport that taught me the best lessons about respect and discipline, and how to challenge myself in many different ways; I loved expressing myself through physical exertion and that’s how I knew the team environment was where I belonged. It made me feel safe because it was an area of my life where could be totally honest. Still can.

About two years ago in a club championship match after missing a point I’d usually score in my sleep I just turned away laughing. Not a single negative thought entered my head. ‘How did you miss that? Don’t worry. That’s the one in a hundred, the other ninety-nine are coming up’.

Working on my own in the field all these years allows me to flip a negative into a positive. I know I can do this because I’ve done it on my own late at night in the dead of winter so, when it doesn’t come off in a high summer, I laugh it off and go again.

That’s down to subconscious routines.

What am I on about?

There is a mindset I seek in games that sometimes comes when I’m all alone in the field. I’d convince myself it’s a packed Croke Park. Every ball matters, so when it comes off I react like a 60 metre point has sailed over the bar or after winning a free over my man. There’d be fist pumping and leaping up in celebration, before I snap back to reality, looking around to see if anyone’s watching. It’s like a trance. Finding that groove gets a bit tougher when others are nearby because you don’t want to come off as a mad man.

I don’t go onto the field thinking ‘this is what I want to achieve out here’. I’d be trying to fix mistakes made the previous night at training or in the last game. This is my way, find yours. It doesn’t always come out but when it does they are the best days. Sometimes I let it turn into a ritual, a chore that I had to do every evening, and that’s not healthy.

Recently I was at a BBQ. The sun was shining. We are all sitting there, friends chilling on a beautiful summer’s day, but into my head creeps a nagging guilt – ‘I need to get up and go, get out to the field and do my stuff’.

Sometimes I walk away from normal aspects of a young person’s life, all to fulfil the obsession with winning. I realise now that socialising, just forgetting about hurling every once in a while is important. Instead of quietly slipping off that day I stayed. The work was done the last couple of nights. This part of living, laughing and joking at a BBQ, is also needed.

I’m still out in the field almost every night, all alone, imagining. It’s therapeutic.