At The End Of The Day: Lee Chin

My greatest fear is spiders. Not a fan of them.

My current state of mind is one of focus. Focusing on winning.

My greatest achievement so far would probably be… winning the Leinster under 21 championship in terms of my sporting career anyway. It’s the most important medal that I have so far. It’s one of very few medals that I have so far. 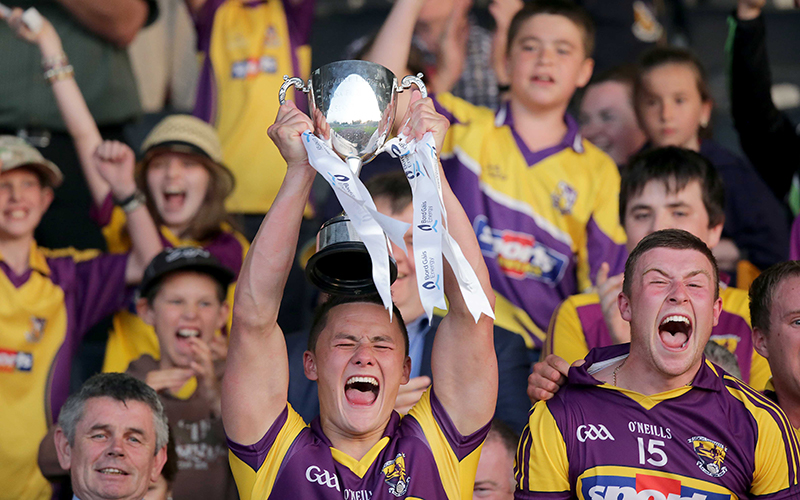 If I could add one element of talent to my game it would be more and more pace. Speed is incredibly important.

If money was no object I would be a barber. I barbered for about a year within a shop. I studied it for a couple of months and the entire time… from start to finish it would’ve been about two years of practicing it and applying it within a work environment. I enjoyed it – you get a lot of good characters. I worked with two Turkish guys, they wouldn’t have been very involved in the Irish “craic” but they were good fun, great guys.

My advice to a classroom of kids would be to just be themselves. I see a lot of kids sometimes that look up to their hero and they want to be him or her. Don’t try and be that person, be you. Get to their level and become your own hero. 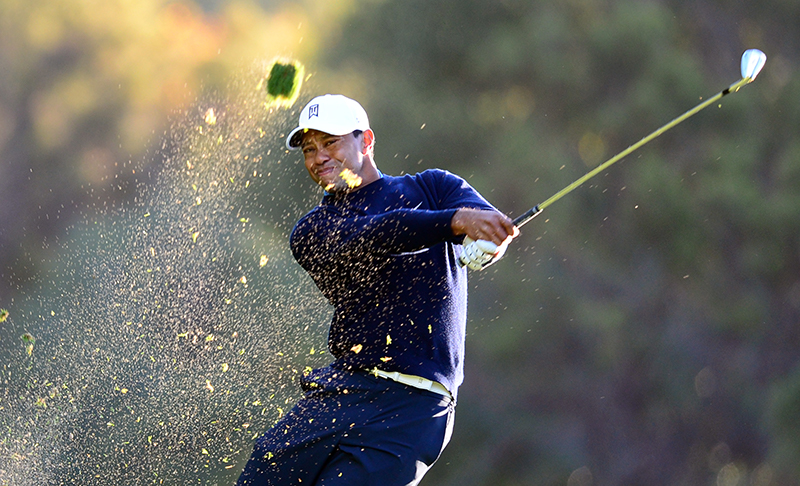 When I was younger my heroes were Tiger Woods and Ryan Giggs but when it came to the hurling world I used to love watching Tommy Walsh play. I actually had the pleasure of playing with Tommy with the Leinster Interprovincial squad where we won the Railway Cup and I also went to Chicago and played with him as part of the Super 11s. We’ve crossed paths once or twice on the field also. He wasn’t the biggest guy in the world but he had the heart of a lion. 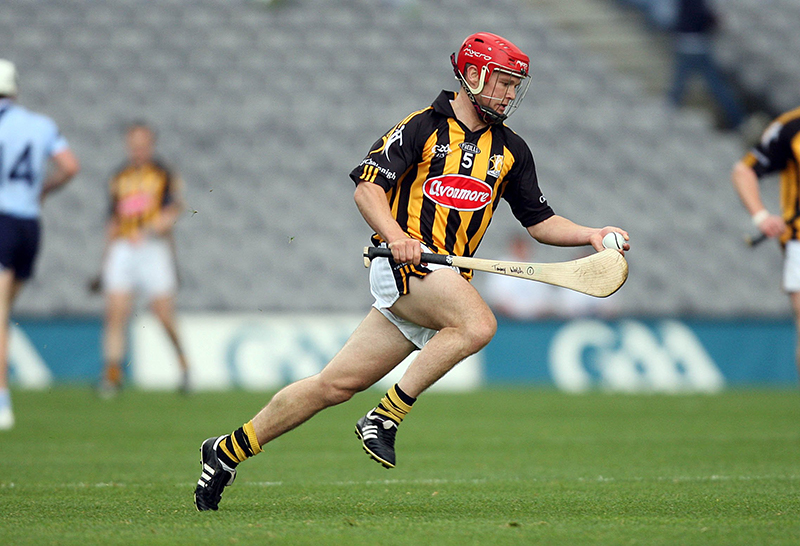 If I could listen to one song it would be My Way by Frank Sinatra. I would have heard it repeatedly in the background growing up, it’s a song that my mother and I both love. It brings me back to my childhood and reminds me of her.

My favourite place in the world is a GAA field. Any GAA field.