I’m not going to lie. It feels different and really weird.

I first started playing for Waterford when I was 14. That’s nine years ago and, since then, right back to the Tony Forristal, I have never been out of the Championship in June.

We got knocked out on the 17th of June this year and last year we didn’t even play our first Munster championship game until the 18th of June, so it is a really strange feeling.

When the Munster final was on, that was the first time it hit properly. You were thinking ‘we played in two of those but we’re gone now, with no opportunity to get back‘. 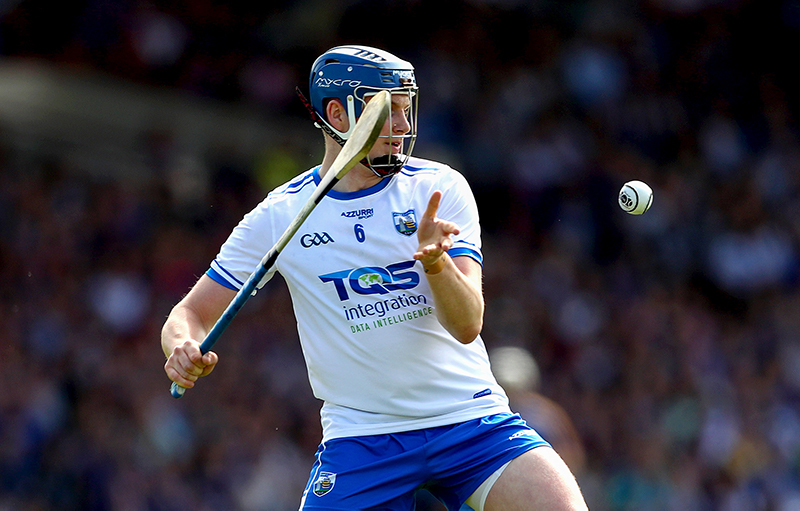 I watched it in my cousin’s house because we were playing club championship that evening and going straight up to Dungarvan afterwards.

I was trying to pick out flaws more than anything else, saying ‘ah look what he did!’ rather than saying ‘I’m not out there.’ It wasn’t that strange because you’re used to watching and analysing games on your days off.

That’s the main way I tried to look at it like just another game, tried to park it and forget about it.

”But there's no getting away from the fact that the Jason Forde goal was a key moment, and in my opinion, it cost us the chance of reaching the Munster final or an All-Ireland quarter-final.

I went back on the goal line. I wasn’t fit to be honest, not fully fit, so I was tired coming towards the end of the game. I wouldn’t put the error completely down to match-fitness, but it was definitely a factor.

For those frees SOK (Stephen O’Keeffe), Tadhg (de Burca), or Darragh Fives always say, ‘the spare man is up‘ so you usually call your name and go for it.  I remember the lads saying ‘Aussie you’re up‘. The rest of them were holding their men out and I went up to catch it.

Nine times out of 10 I would’ve caught that first-time but because there was no one else around me and the lads were doing such a good job, I was automatically thinking of my next move and that was the big mistake. I was moving forward before I had the ball in my hand.

When I dropped the ball I was kind of happy that I’d got back to it and came out. When the whistle blew I thought it was a free out.

Next minute I turn around and see the green flag and I’m like ‘whaaaaat the hell happened there?‘

”Coming home on the bus afterwards I sat down in the back corner on my own. I was basically blaming myself that we lost the game.

It was the key moment in that game. I knew it immediately. If that goal didn’t stand and we’d won against Tipp…

I know Limerick tore us asunder but going into that Cork game, we’d still have had something to play for and could have gone through on head-to-head. I knew straight away after that game how big that was.

When you have 99% of the country saying you were wronged it could give you a better perspective but it didn’t really because it only emphasised how much of a mistake it was.
But referees and umpires have split seconds to make a decision, they’ve no action replays or slo-mo or anything. The umpire made the call, you just have to get on with it and try and go again.

Derek spoke to us all and said it was the wrong decision but let’s just park it and use it next week. I didn’t think it had that much of an effect until we played Limerick but it did cost us. We were slow in the warm-up, missed a few balls, it was a weird feeling. Taking a severe hit like that, it was tough to take.

So, we’re out of the Championship…It definitely feels odd. 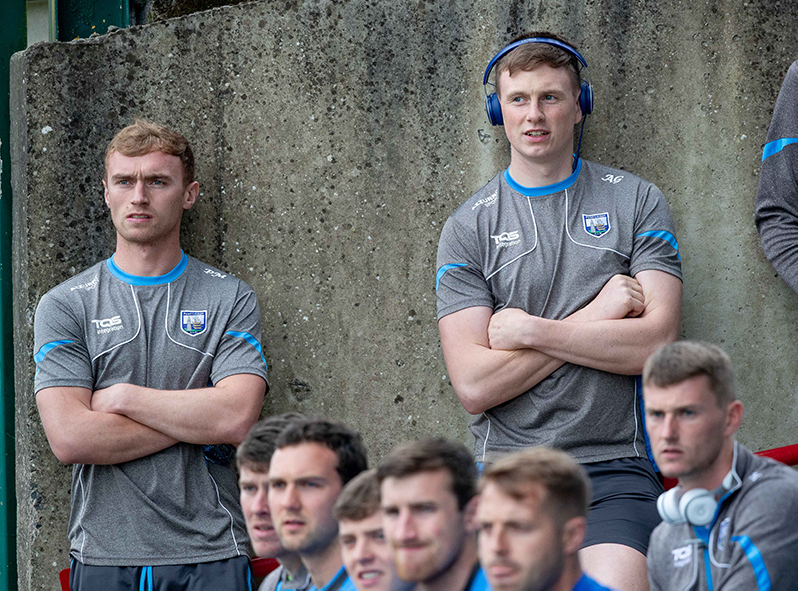 Work, with Audi in Waterford, has been the biggest saviour, and obviously there’s still the club.
Training with Mount Sion three or four times a week means I’m still busy so it probably hasn’t really hit massively yet that we’re gone.

The Monday after the Cork game we all went to Nicky’s Bar and then got a bus out to Derek’s house because he lives out in the country a bit.

The banter was flying, and everything was put on for us. The one thing I took from it was that everyone was there. Every single member of the backroom team, every player turned up, even the three U21 lads on our panel came for 20 minutes to an hour. That was unreal.

As it got dark the craic started flowing and the karaoke is probably what I’ll always remember.
Dan got up and sang and he’s not the best singer to be honest. Jamie Barron joined in with him and then he took over the karaoke for about 45 minutes. Himself and Ian Kenny went wrong on the karaoke! Everyone was out on the patio, there was no one in the house saying ‘I’ve no interest in that now‘.

And then SOK sang Frank Sinatra’s My Way and everyone was standing back going ‘what’s going on here?‘ I’ve seen SOK singing before but never Frank Sinatra! It was probably about a quarter-past or half 11 when we finished and a couple of us went back to town and had a few more.

It wasn’t known at that point that it was our last night together, but you could feel that, and no one left early.

My very first memory of Derek was as a teacher in De La Salle. In Transition Year a few of us gave himself and Fergal Hartley a hand looking at videos for the under-21s, small little things like that. People have no idea of the amount of work he put into it. In school he’d always look out for you and help you, no matter who you were he would be there.

I went down to Kerry with him one time. I was just 21 and not driving yet and we were presenting medals at Crotta juvenile club.  It was a few weeks after the All Star awards and he said, ‘just be smart now and think about what you’re doing‘. I told him I was after doing up my room at home; put in a new bed, new television, a couch. and a Playstation – just stuff I wanted to do for myself.  He said, ‘so you’re after making a little man cave for yourself?’ and then said ‘I did the same myself at home. I’ve a tactic board on the wall and all our plays for the last three years in a book to review them‘.

”From that moment I was like "what a lunatic!" But that just shows the work and the detail he put into it, up to 60 hours a week if not more. 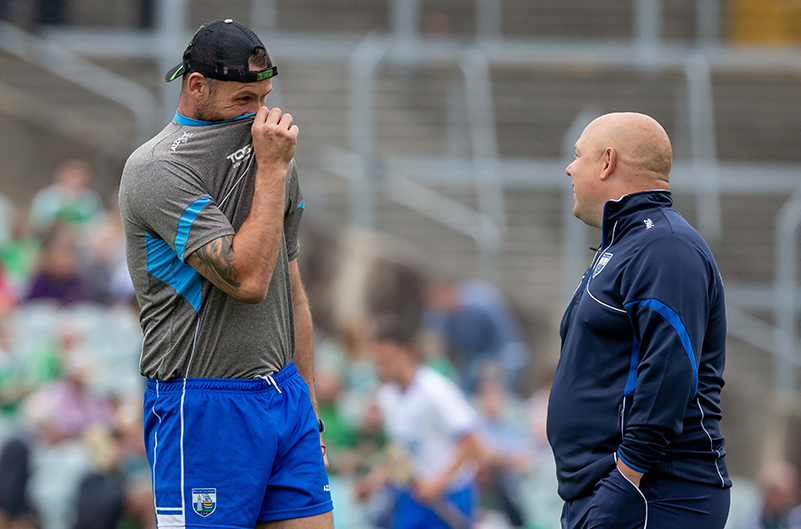 Dan’s training is the best you could ask for. Between himself, Derek, and Eoin Murphy, you never ever went to training and did the same thing two nights in a row. Every night was completely different. You only ever did something once a month. I’ll miss that, always going training and having something new.

In a dressing room Dan could get you wound up but he could also get you calmed down again and then he’d have the craic with you. If there was a handful of us out shooting before training he’d always be behind the goal telling you where to go and putting the ball out to you. He brought a lot to it that people on the outside probably wouldn’t have seen.

If it wasn’t for Derek and Dan I wouldn’t be where I am.

They were intense but could stand back at times at training and tell you ‘come forward four yards there‘ and you could just feel yourself changing and getting more into it.

”Everyone knows when I came in first I was just 'see the ball and shoot' but wanting to do right for them drove me personally. It drove all of us.

You could end up playing corner-back in a challenge game but end up corner-forward and coming out roaming in the next game. You had to have the dynamic skill to be able to do that. Everyone in the Waterford panel has that now. Derek didn’t train anyone differently because they were a back or a forward. Everyone was the same.

”You could call it 'total hurling'. Derek's main aim was to make you a better person. He always said he wanted us to grow as men, that was his biggest thing.

In the last year or two I’ve got better at dealing with losing and injuries and stuff like that, especially from the core of the team, from the likes of Brick Walsh, Philip Mahony, and Kevin Moran. The Brick is phenomenal, the stuff he says in the dressing room sticks to everyone.

During my first two years on the panel, whenever we travelled, I used to share with him. I remember up in Johnstown House in 2015 for a three or four-day camp, myself, Brick, and Shane Bennett shared. 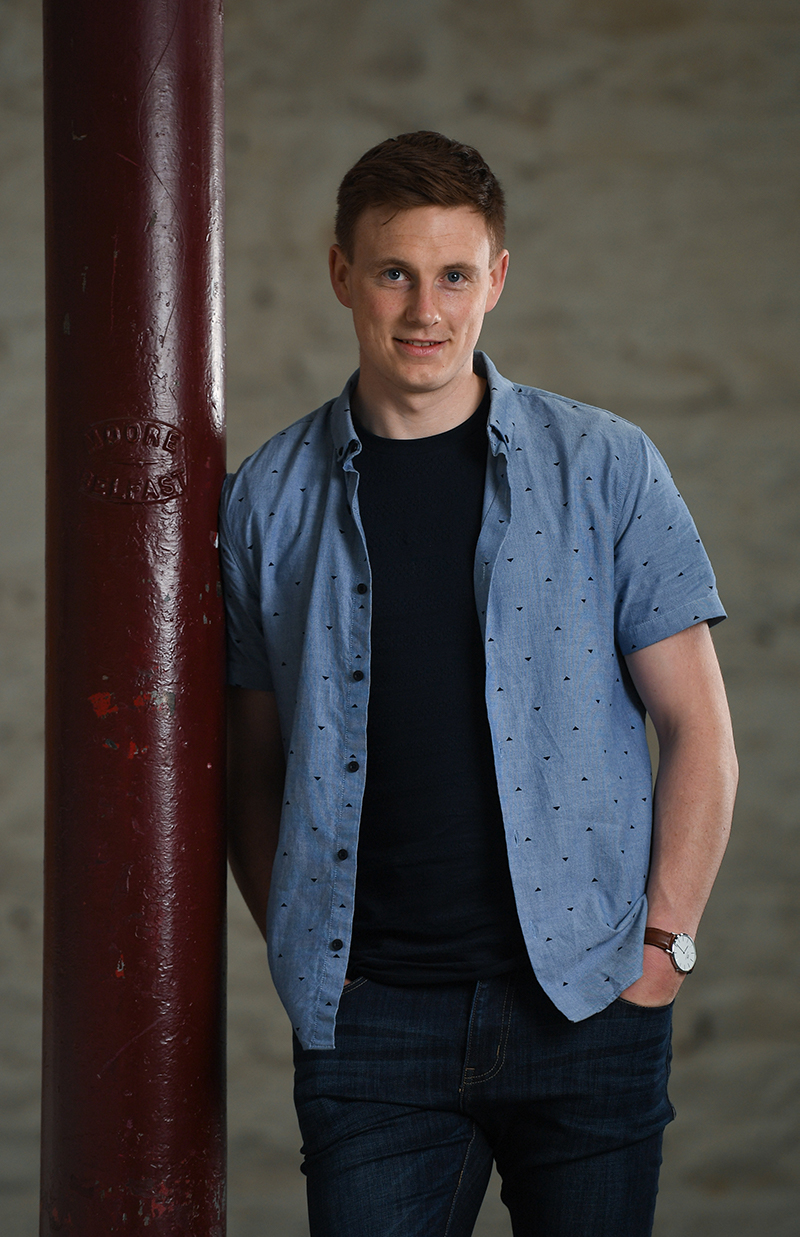 Myself and Shane were among the youngest players and he was the oldest and we started calling him ‘Grandad‘ but he’s so down-to-earth and such craic. We’d be on Instagram or Twitter and he’d be like ‘c’mere, give us a look at that, what’s happening?‘ because he’s not on social media or anything like that.

He never gets upset. He can be narky when he wants but it’s all with the best in his mind. If he thinks he needs to get narky he’ll get narky. If he thinks he needs to be calm he’ll be calm. He’s so focused on what he wants to achieve and how to do it. He doesn’t drink, he doesn’t smoke, he’s just a gentleman. You saw that after the Cork game. We were all showered and waited for him in the dressing room and I think he was out on the field for just over an hour signing autographs and meeting people.

”I don't think he's finished yet. He hasn't come out and said he's retired!

If the right man comes in I think he could still give it another lash. He’s after proving he still has the legs. If he went he would be a massive loss, on the field and especially in the dressing room, but I wouldn’t rule him out yet at all!

Littlewoods Ireland, proud sponsors of the All-Ireland Senior Hurling Championship, continue to bring their #StyleOfPlay campaign to life through inspiring video content. The Style Of Play Series features inter county hurlers and their lives both on and off the pitch. To view all of Littlewoods Ireland’s Style of Play Series check out their YouTube channel: https://www.youtube.com/user/littlewoodsireland 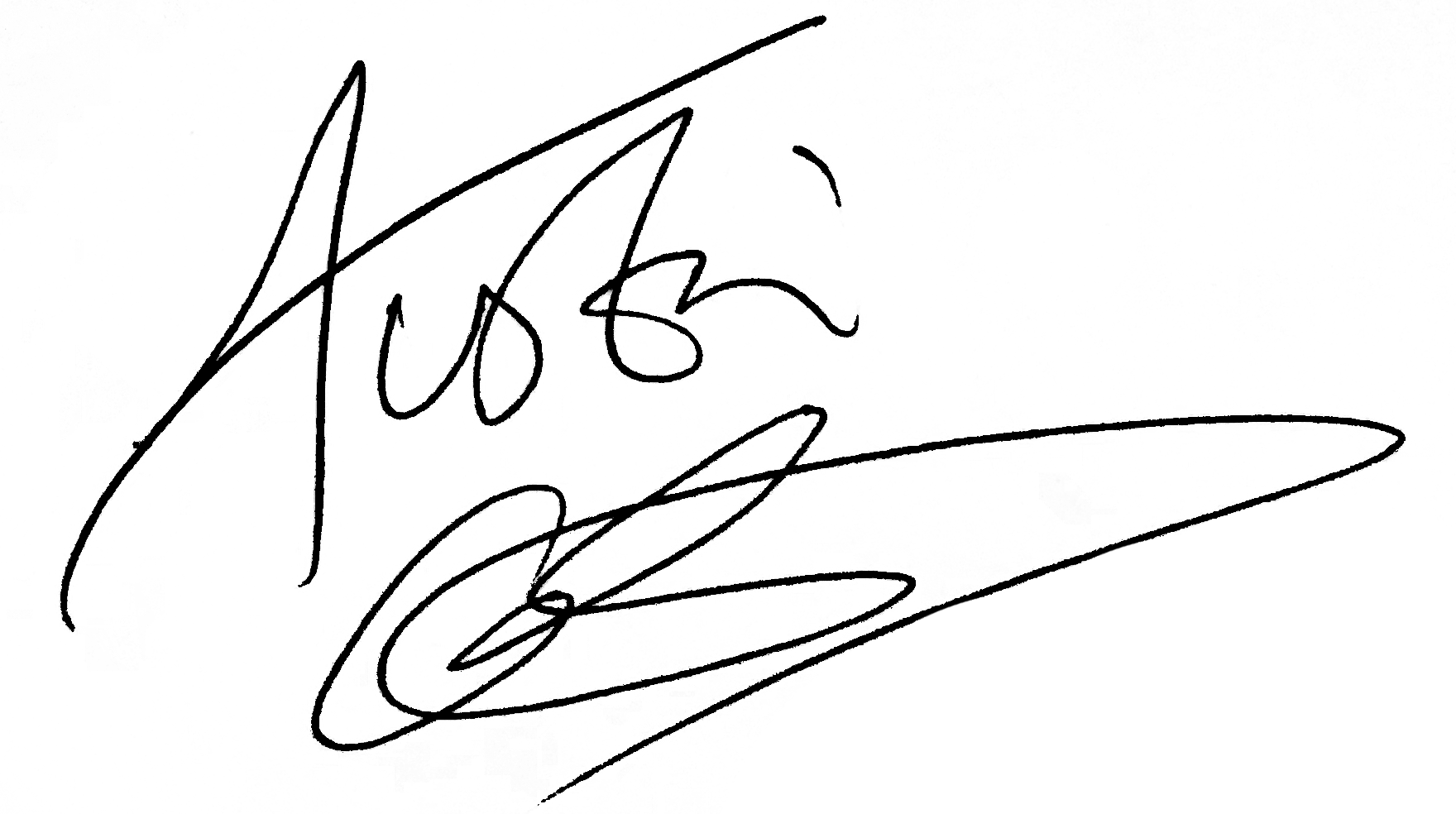