The Problem With Fighting

I am a prize fighter.  I fight to get paid.

I love combat sports but they are not without their problems.

Drugs are a big problem in combat sports. Look at T.J. Dillashaw… Believe me, he tried to bring up every excuse in the fucking book, but there was no chance there, he had to just admit it. He took EPO. He cheated, plain and simple.

I really feel for Cody. Honest to God, he doesn’t deserve this.

Many people say, “Oh but he got knocked out early in the fight, so EPO didn’t really affect it”. 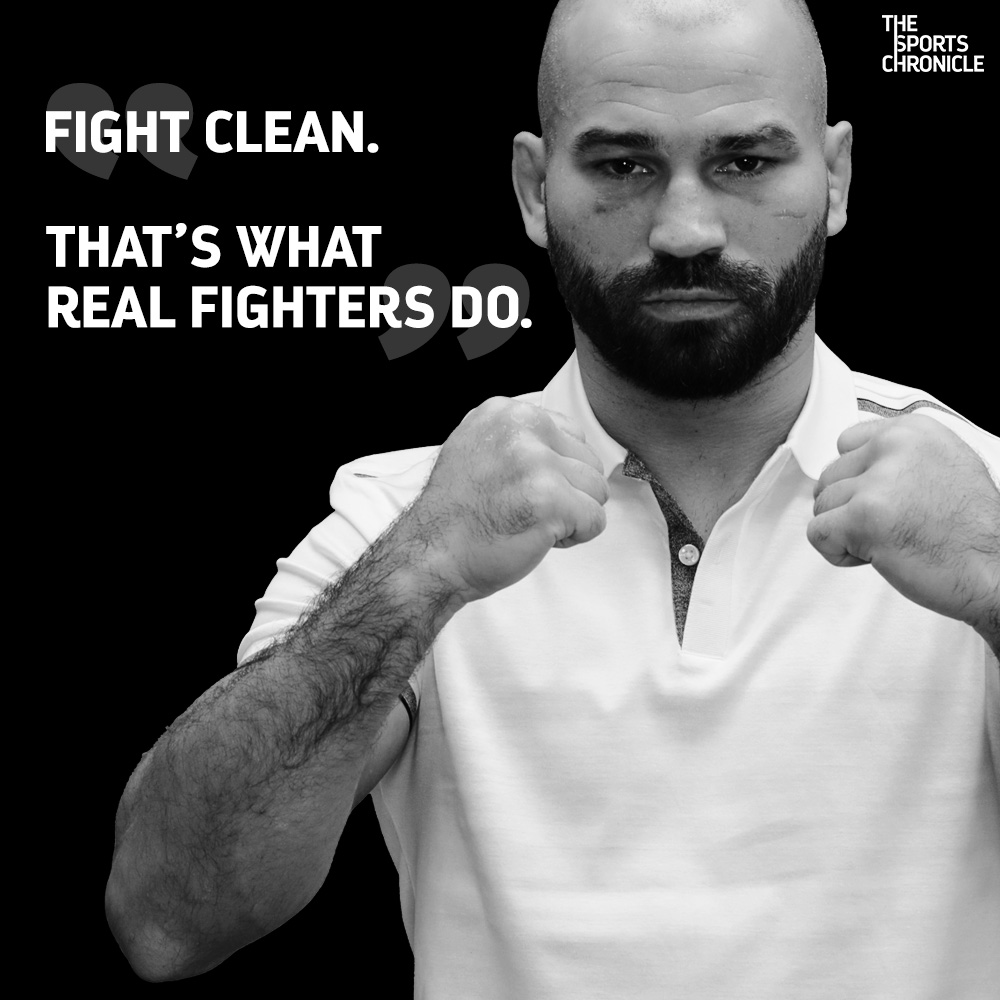 First of all, when they were swinging at the start of the round, they were going through what the FAST McGregor program would call a red zone. In a red zone you can only operate for a certain number of seconds before your gasket blows and you start to slow down. Your performance diminishes rapidly, your reaction time slows down, and your shots become sloppy, making you a lot more liable to get knocked out. If you blow your gasket fighting somebody that’s on EPO the other guy’s still going and he’s still sharp.

That is exactly what happened in that fight. They were swinging back and forth, actually Cody was catching T.J. first. He was catching him because he was sharper, he’s a better technical striker than T.J., but then his gasket blew a lot sooner because he wasn’t on EPO. T.J. was still able to go, Cody wasn’t able to react, he got caught, and got knocked out. All down to EPO. 100%. This is what EPO does.

When I prepare for a fight and I’m ‘fight ready’ I already feel fantastic. Now imagine somebody injecting something on top of that. You’re taken to the next level, you’re not human anymore. Fighting someone like this, everything will be off. If you’re used to sparring guys that aren’t on EPO, they have different timing. They don’t start as fast. A clean fighter would tire after two or three rounds.

Cody’s confidence will be damaged after getting knocked out like that. What if he retired and never came back? T.J. just got a ban, nothing else. The financial gains that he made from that should be taken from him and given to Cody. He deserves it.

There’s no money in catching people. There is a lot of money in cheating.

T.J. probably made millions from fighting Cody and he wouldn’t be able to do it without the juice. There will be no more ‘Killashaw’. Just an average guy.

Two fights. Realistically that’s all T.J. has to miss. At his level guys fight once, maybe twice a year. Will he be tested while he’s taking the two years off? He can juice himself up as much as he wants and when it’s time to come back, he’s off everything but the benefits will still be there.

People always talk to me about ‘honour’ and ‘respect’ and they bow to each other. Fuck your bows. I don’t need your bows. Come clean. Fight clean. That’s what real fighters do. 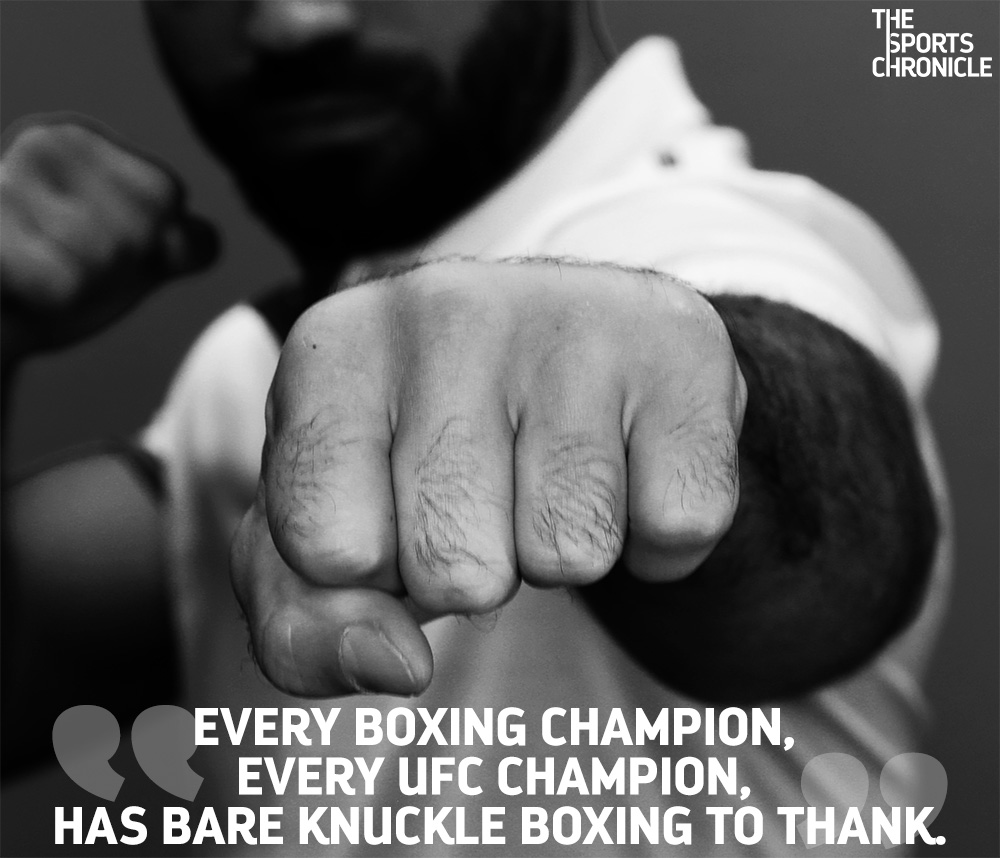 It’s no secret that I left the UFC to sign with Bare Knuckle FC. Once I announced my decision everyone was calling me crazy but that’s a normal reaction to a new product. The UFC had a similar reception when it was getting off the ground.

Boxers used to look down on MMA fighters. Now that MMA has come into the mainstream it’s much more accepted, we’re all athletes. The same thing is going to happen with bare knuckle fighting.

It’s not like the sport has come out of nowhere. John L. Sullivan won the first ever gloved boxing belt in 1882, he was a bare knuckle boxer. Every boxing champion, every UFC champion, has bare knuckle boxing to thank. When you wear wraps and ten ounce gloves you can punch walls with no fear, just go for it. People do go for it. People talk about safety but in bare knuckle we only fight for ten minutes. There’s no way in hell you can tell me that it’s safer to fight for 25 or 36 minutes than it is for 10 minutes.

In combat sports, where the objective is to inflict as much damage on your opponent, time is a huge factor. The longer you spend in the ring the higher the risk. Fatigue plays such a part as well, the more tired you are, the higher the chance that you will be severely hurt. I’m not saying that bare knuckle boxing is safer than MMA or boxing, but if those fighters have the right to be on pay per view, I want us to have the same opportunity.

I would like to see the sport in Las Vegas. Vegas is the capital of fighting so ideally the Vegas athletic commission will look at the sport objectively and from the perspective of science to make a case for it.

One of the most ridiculous things in fighting is the wraps, whenever you fight in America, they make you wear wraps, but there’s no lower limit of how much you have to wear. I never liked wearing wraps, I’d be battling with the officials and they would make me put on one layer of wrap. One layer, like a bandage. It makes zero difference. We’re in 2019 now, leave it up to athletes. It’s not a problem. 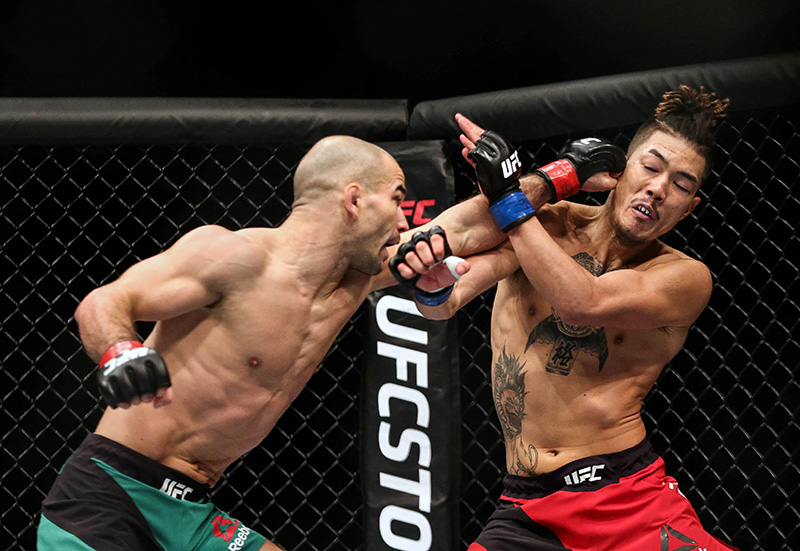 The UFC did offer me a contract but it was nowhere near the offers that were on the table from other organisations. My contract right now is considerably more than what I would have been making. If you look at everyone that fought on the St. Petersburg card, even if you include their bonuses, only Alistair Overeem got paid more than me, regardless of winning bonuses or performance bonuses.

The guys that fight on Pacquaio undercards, Mayweather undercards, they’re getting $1000 or $1500 per fight. That never ever happens in the UFC. They have set a standard and pushed salaries up across all MMA promotions.

Bare Knuckle offered me so much more money than the UFC did.  Fighting is how I earn a living to look after my family.  It was a no-brainer.

The UFC has been very good to me, I got my Bare Knuckle contract thanks to the UFC because they helped to build my profile.

In boxing nobody builds you up. You’re fighting on somebody’s card.  Most of the time in boxing you can’t recall who was on the undercard. In the UFC they take their time, they build the hype, they make short movies about you, they put you on ESPN, Fox, and others. They definitely give you a lot more than just money.

But in both UFC and boxing one of the biggest issues I have is with fighters padding their records. I used to feel hard done by because I always chose the toughest challenges. I took a lot of risks and saw no reward whereas others weren’t taking any risk and getting bigger rewards.

If Tiger Woods was to beat his neighbour in a golf game, nobody would care about it, nobody would be impressed. In MMA or boxing you’re 1-0.

People love watching my fights because they’re always competitive, I always bring it, and at the end of the day people don’t really watch sports for wins or losses, they watch for competitiveness and entertainment.  I don’t look for shortcuts and that’s why it’s exciting for fans.

I love fighting. That’s why I always pick real, competitive fights. That’s how it should be. You shouldn’t know whether you’re going to win or not coming into the ring. That’s the beauty of the sport. 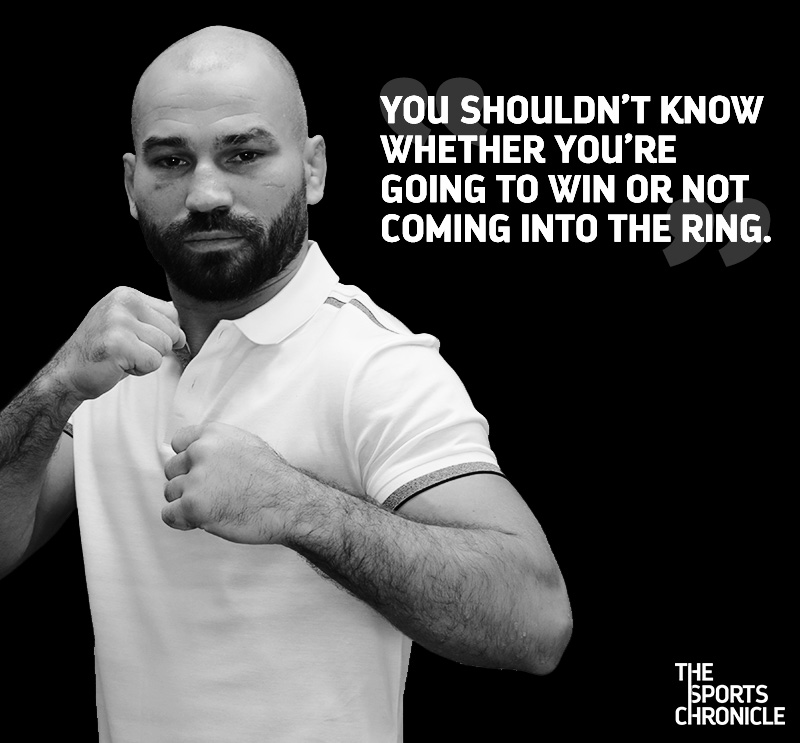 I’m not just a fighter with a lot of heart. I’ve got the skills to back it up. I won rounds against Cub Swanson when he was the number four featherweight in the world. For five minutes I was able to fight technically better than he did and score more points. That showed me that I’m on that level and I think a lot of people recognised that.

Of course, there are a lot of haters in the game and it’s easy to make decisions about fighters if you only judge them by their win-loss records.

That makes it harder for fighters to earn and they end up as part time pros.

It’s sad to see professional boxers working full time jobs so that they can support themselves. If they want to fight or progress, they even have to sell tickets themselves.  Why does a world class athlete have to be a salesman? You shouldn’t. It’s because there are so many fighters padding their records.

On top of all that, boxing is corrupt. Reform is badly needed.

How do the managers select who they endorse? They base it off of their results as amateurs. If somebody is winning tournaments as an amateur, they must be the best fighter, so they sign you up. Now there is a financial incentive to winning amateur titles and that leads to corruption. Fighters aren’t getting the wins that they deserve. Somebody in the final of a championship? ‘Fuck it, don’t give it to this guy give it to that guy because we know him.’ There’s a bit of an uproar for a week but then it’s forgotten and that’s it. One guy now has a title this other guy was supposed to have, it’s happening all the time.

Judges need to be held accountable if they get the scores wrong. Right now, you have a person that’s getting €1000 to judge a fight where the top pros stand to win 20, 30, or 50 million dollars. It’s nothing for them to give a hundred thousand to one of the judges. That’s enough to pay a judge’s wages for two or three years so they don’t even care if they get fired. The reward is greater than the risk. It can happen in any sport but it seems to happen so much in boxing. There has to be bigger consequences for compromised judges.

In recent years there are plenty of examples where the scores are completely crazy, people wonder what the hell is going on. In those instances the judges should be questioned. They should have to break down every point that they gave. They have to have to show that they’re competent enough to do the job. There has to be accountability.

Something needs to be done.

Don’t get me wrong.  The reason I am saying all this is because I love combat sports and I love MMA, but I realised that I had to step away from the UFC because I wanted to fight more often. The more people that see my fights the better. I’m getting older so I don’t know how long I have left. Nobody knows in this game.

I want to fight as much as I can so that I’ll have no regrets when it’s all said and done. We’ll see where this takes me, maybe I could end up promoting. I could replace Dana White someday, we’ll see. I already have the haircut!

If you enjoyed Artem’s piece you might like to read another of his – “Born in Russia, Forged in Ireland“. 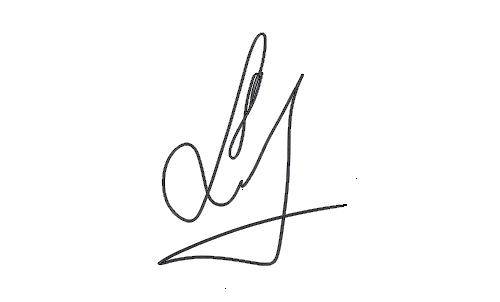